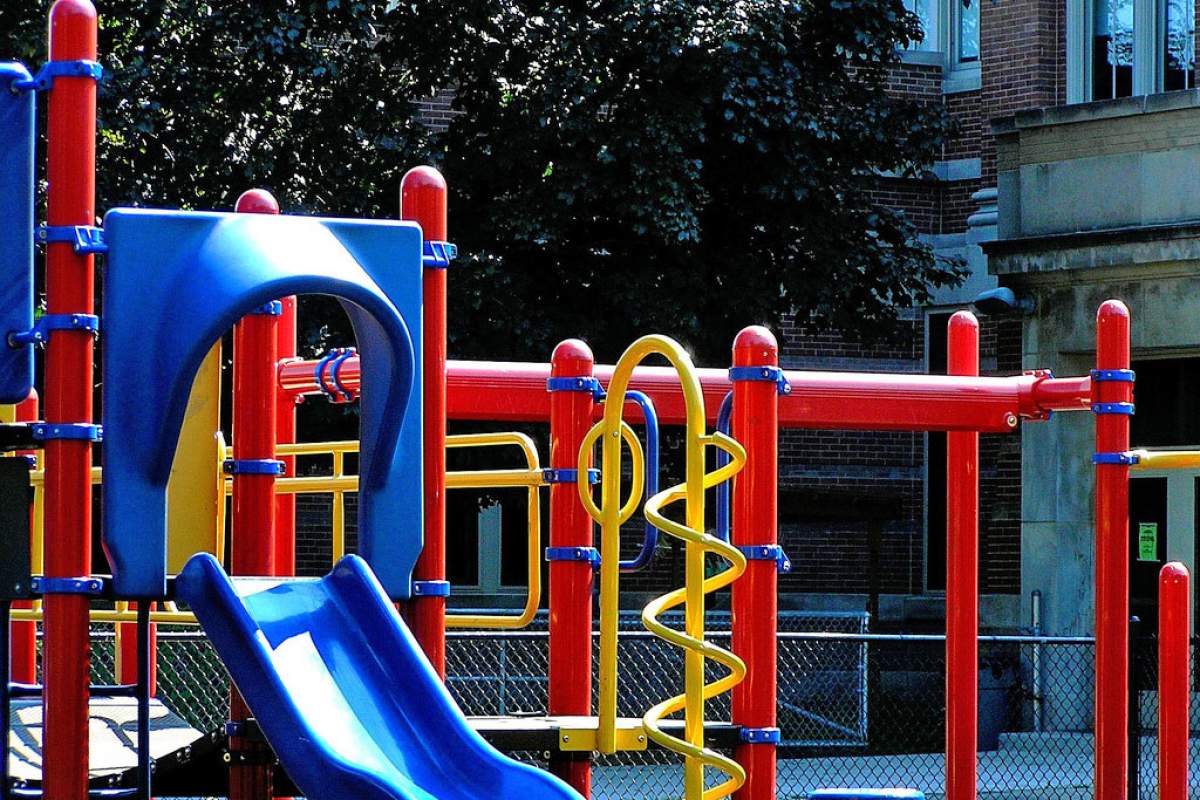 Think back for a moment to when you were in elementary school. Now, what was the best part of the school day? Recess, right?

Let's Have Some Fun!

There was simply nothing better than taking a break from reading, writing, and 'rithmetic to run around outside and play.

It's no secret that over the past few years many public schools have cut back on recess in order to fit more academic time into fewer and shorter school days. It's also not news that the demise of recess has contributed to the growth of childhood obesity.

What is new is a growing body of evidence that doing away with recess and other forms of unstructured play is bad not only for kids' waistlines but also for their minds. According to a report from the American Academy of Pediatrics, some downtime during the school day is crucial for helping kids process the information they learn in the classroom.

Recess also plays an important role in helping kids develop socially, emotionally, and cognitively. In other words, playing tag or just hanging out, has real value in helping kids learn how to interact socially and get along in an environment that's not as tightly structured as the typical classroom. There's also evidence that kids who have adequate recess are better able to focus back in the classroom

In many ways recess is good preparation for the workplace, where focus, independent problem solving, and teamwork are highly prized skills.

Having recess doesn't guarantee that all kids will succeed in school or in life more generally, but cutting recess may make school less valuable, and certainly less fun.