You Are What You Breathe 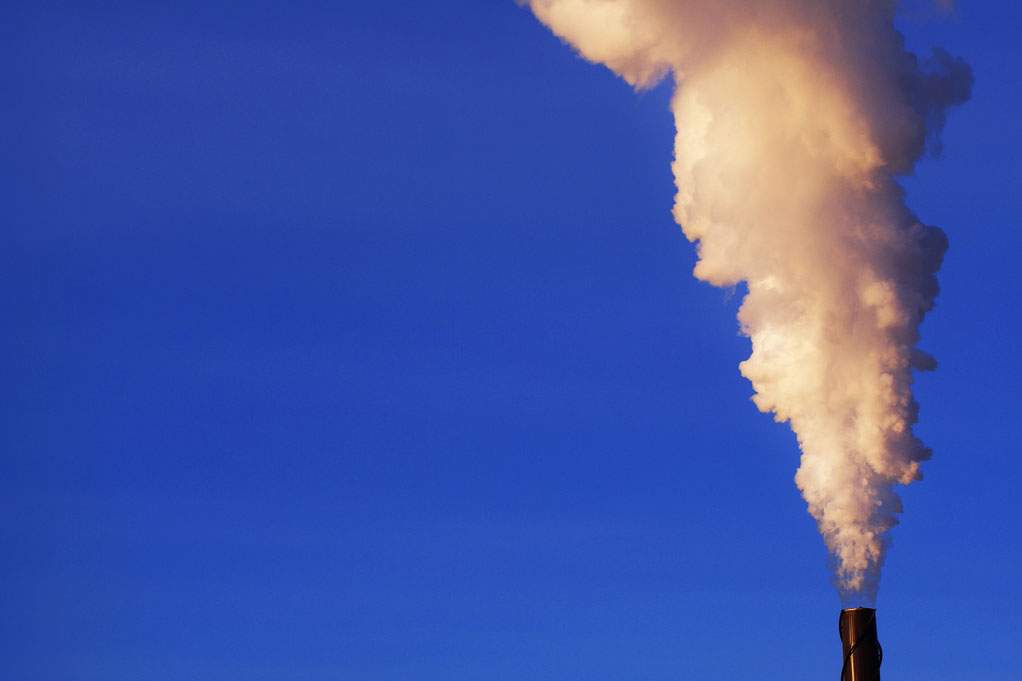 We can all agree that air pollution is a problem. It can cause asthma and lung disease, and it colors the sky an eerie gray in cities. But there's another reason we should care about clean air: Research suggests that early exposure to air pollution increases the risk of obesity.

The scientists responsible for the study conducted their research in Beijing, a city known for its dangerous air quality. They placed pregnant rats in two chambers, one exposed to outdoor Beijing air, and the other with a filter that removed air pollution particles.

What the scientists found was in line with previous research linking air pollution with health concerns. After nineteen days, the pregnant rats breathing polluted air had increased tissue inflammation, and significantly higher LDL cholesterol, triglycerides, and insulin resistance levels than the rats in the chamber with clean air. This indicates that air pollution results in metabolic dysfunction, which we know is a precursor to obesity.

Scientists also found that the pregnant rats exposed to polluted air were heavier at the end of their pregnancies than the rats breathing clean air, though both groups were fed the same diet. And the same was true for the rats' offspring once they gave birth: At eight weeks old, female rats in the polluted air chamber were ten percent heavier than their clean air counterparts; males were eighteen percent heavier.

Scientists need to verify whether these findings translate to humans, but the research indicates that we may have to revise the popular adage: We aren't only what we eat--we're also what we breathe.