How Much Breathable Oxygen Gas Is There In The Atmosphere? 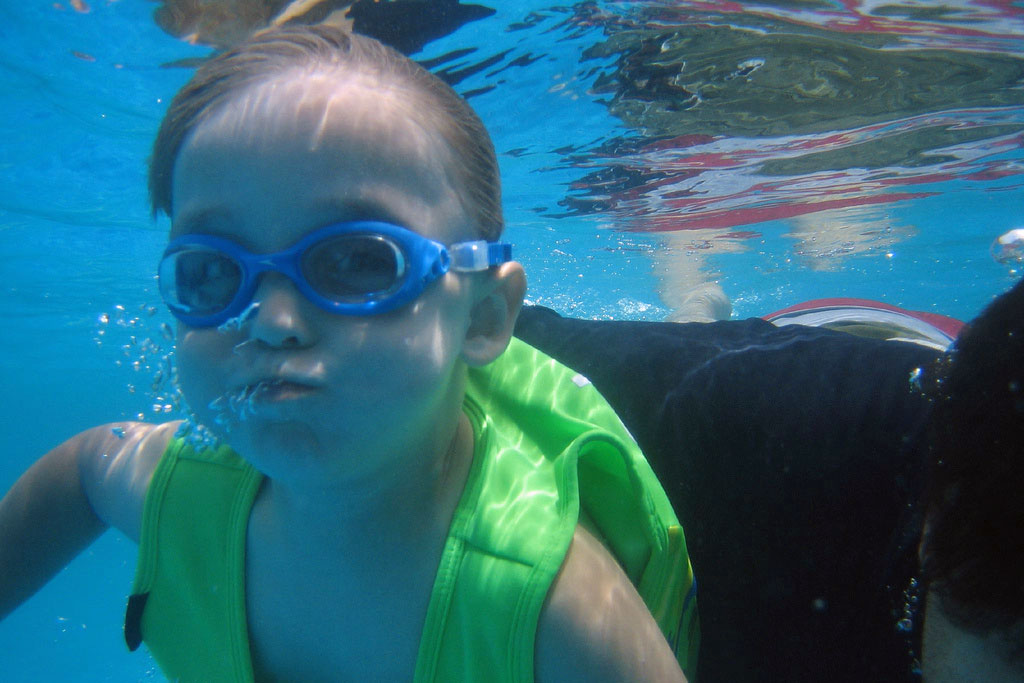 Dear A Moment of Science: I have a friend who says there's not much oxygen on earth. Ever since I heard that I can't catch my breath! What's the truth? Signed, Breathless.

Well, Breathless, your friend is right in one sense and very much wrong in another.

If you mean to ask: how much breathable oxygen gas is there in the atmosphere?

The answer is around twenty percent. It's true: even though we sometimes assume that all air is oxygen, only about a fifth of the atoms that make up our atmosphere are oxygen. The rest is things like nitrogen, carbon dioxide and hydrogen. Nevertheless, that's enough oxygen to breathe comfortably, so you can relax.

From another perspective, though, the earth is chock full of oxygen. For example, nearly half the earth's crustforty-six percentis oxygen! It's just not in a free state, so you can't breathe it. But although it seems odd to think of walking on oxygen, if you are standing on sand, limestone, or even rust, you're standing on oxygen atoms in various combinations.

And what about the oceans?

Water is one oxygen atom combined with two hydrogen atoms into H2O. Water is eighty-nine percent oxygen by weight, and the surface of the planet has far more water than land.

So in another sense oxygen is everywhere on earth: in our lungs, under our feet and in our swimming pools!