Brains Are the Same 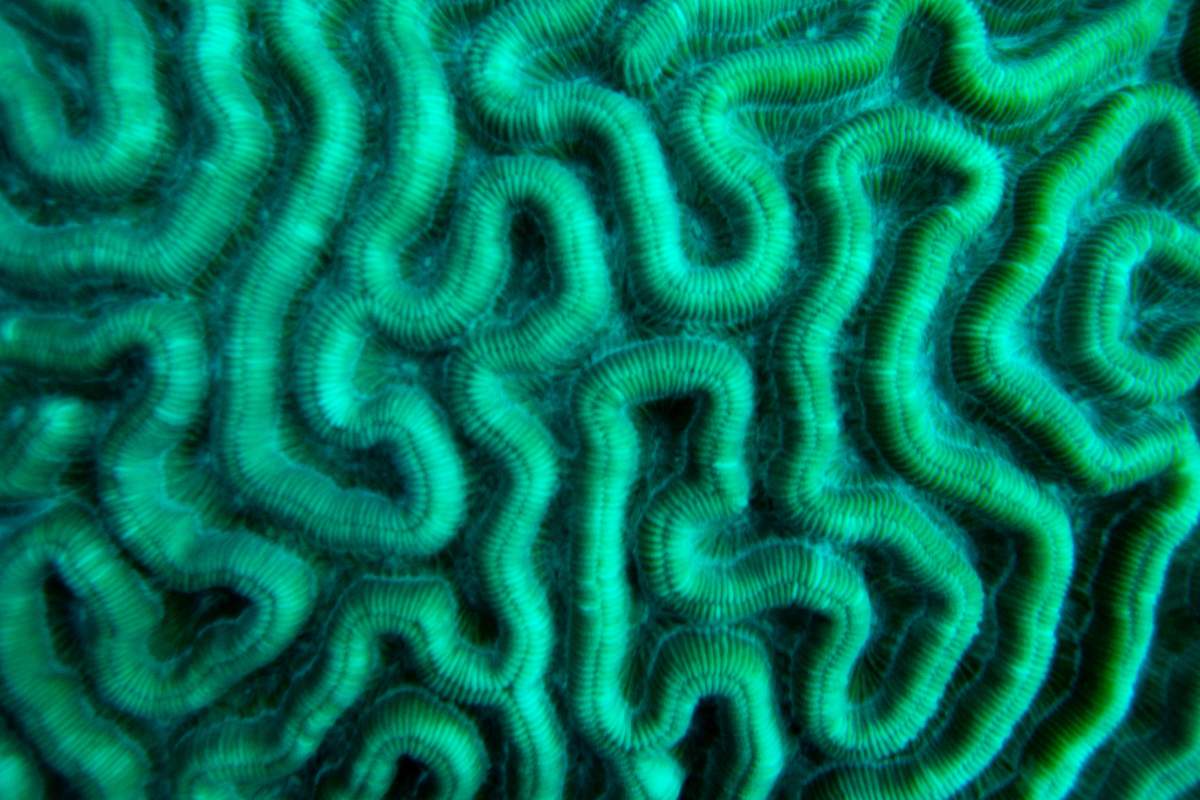 Men and women have some obvious biological and behavioral differences. ButÂ are those based on different brain architecture?

A study done by researchers at the University of Tel Aviv looked at the brains of more than 1400 men and women and found that they don't fit easily or neatly into male and female categories. Instead, every brain had a combination of structures. But the brains did not appear to be structured in ways that would easily categorize them as distinctly male or female.

For example, the left hippocampus, which is tied to memory, is typically larger in women. But the researchers found a lot of overlap in the brains they studied. Some brains from men had a bigger hippocampus, and some female brains had a smaller one.

Instead of a brain being male or female, it exists on some sort of continuum.

And as for typically male and female behaviors, at least some may be more myth than fact. Men and women are distinct in all sorts of ways, but maybe not as different as we assume. At least when it comes to the brain.