This Is Your Brain On Politics 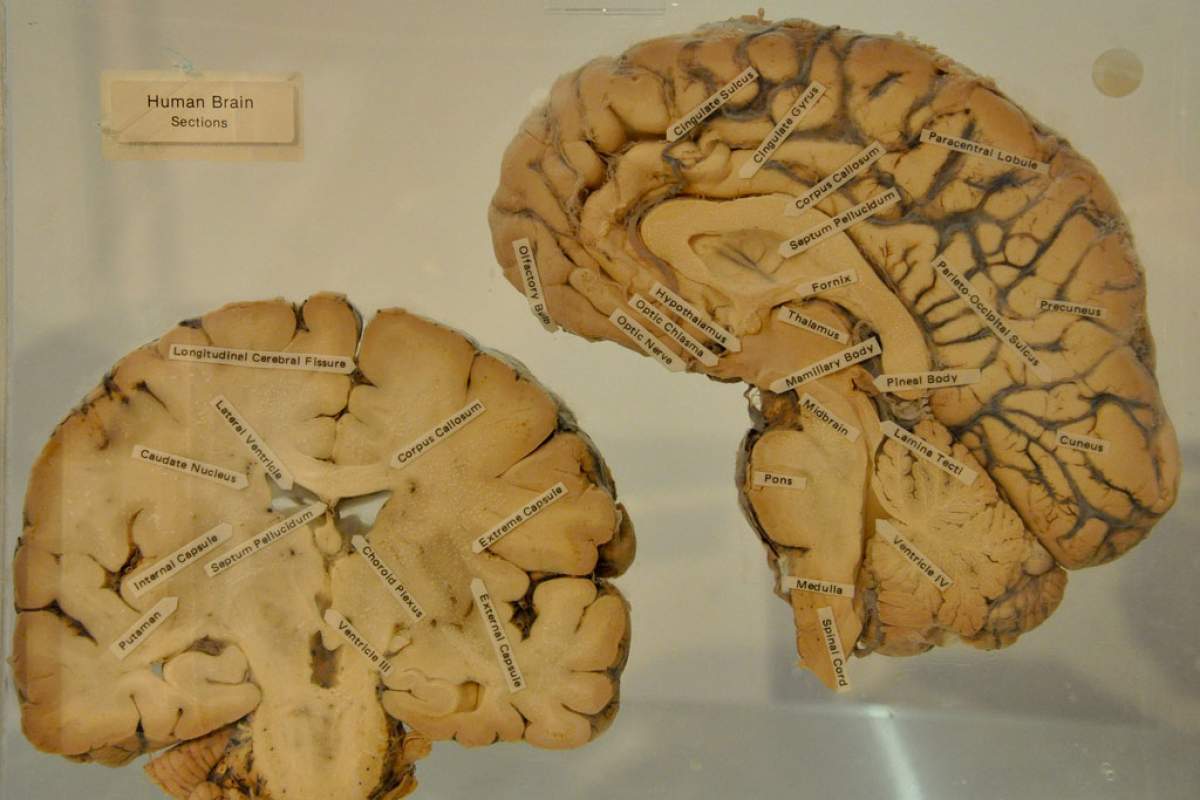 Neuroscientists are using neuroimaging techniques to study why people have their particular political alignments.

Remember that neuroimaging is an indirect method of measuring brain activity, much less the mind. Neuroimaging actually measures how much blood is flowing to different parts of the brain. This is related to neural activity, because the brain shunts blood to its more active parts.

How can scientists detect abstract beliefs about politics when they can't even directly measure brain activity?

One team of researchers first questioned volunteers about their political beliefs and ranked them along a scale from liberal to conservative. Then, during a neuroimaging scan, they showed them pictures unrelated to politics, but intended to cause a strong emotional response; either pleasant, threatening, disgusting, or neutral.

The scientists discovered the brains of conservatives and those of liberals responded with distinctively different patterns of activity when shown disgusting images. This fits with other evidence that our beliefs and emotions are interrelated.

It's a surprising and interesting discovery that the brain's response to images unrelated to politics can be used to discern a subject's political beliefs.

This doesn't mean that a person's political beliefs are due to biology. Brains are heavily shaped by environment and upbringing. Researchers are just beginning to learn what it all means, but it's a stunning success that they can detect traces of our political beliefs in our brains at all.