Brain Parasites And Your Pet Cat 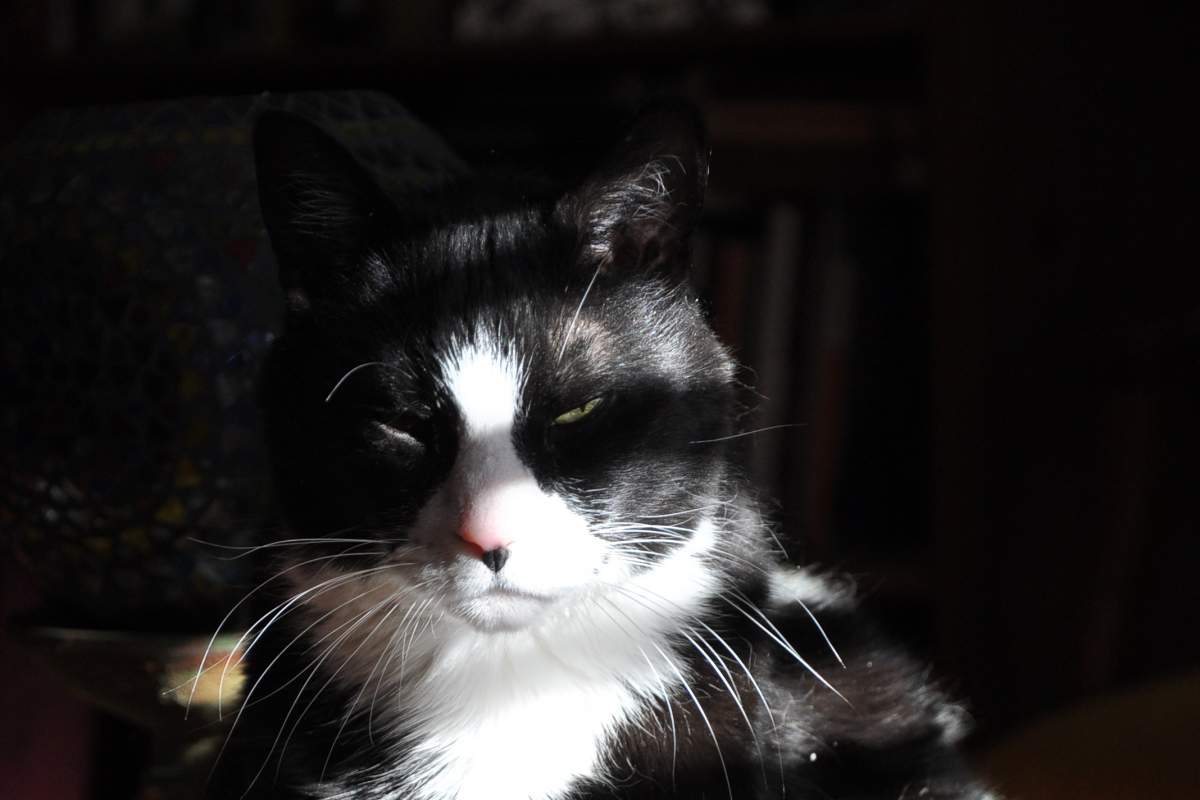 Did you know that your cat might be a carrier of the brain parasite, Toxoplasma gondii?

In infected rats, the parasite subtly changes their behavior. They become bolder and more adventurous, and that makes them more likely to be eaten by cats. When the rat is devoured by the cat, Toxoplasma gondii spreads to the cat.

If the parasite changed the behavior of rats, could it also have an effect on people? A group of American biomedical scientists think so. They studied people affected by intermittent explosive disorder. When these people get angry, they experience explosive outbursts of intense rage. In a study published in 2016 the scientists reported that people with this disorder were twice as likely to be infected with the parasite than people without it.

Scientists think the real parasite might affect the amygdala, a brain area involved in fear and anger, or, like its fictional counterpart, it might affect areas of the cerebral cortex responsible for self‑control.

How are people exposed to this parasite? The easiest way to be exposed to Toxoplasma gondii is via contact with cat feces while cleaning your cat's litter box.