Your Brain And Lymphatic Vessels 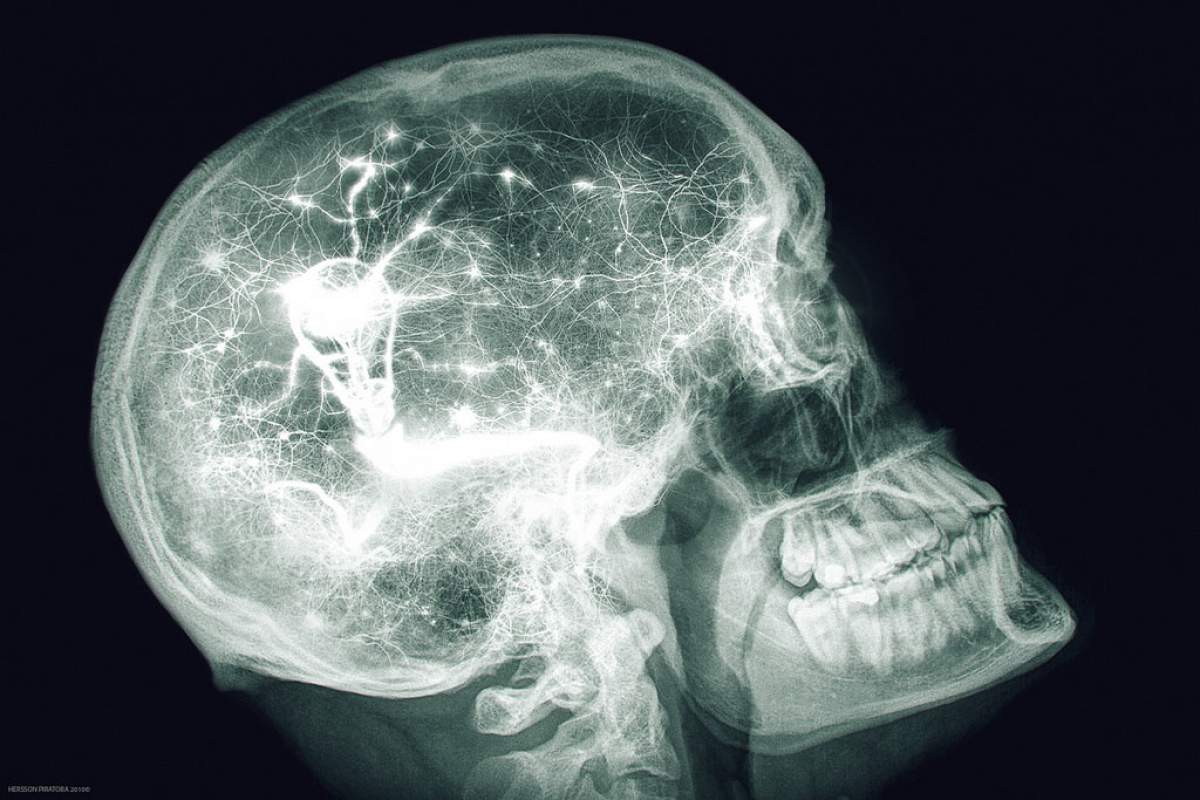 The immune system is the body's security system. It's a network of cells, tissues, and organs that defends us against microorganisms and tumors.

It includes a system of lymphatic vessels that supply lymph nodes which produce white blood cells called lymphocytes. These cells detect and kill invaders. But, researchers once thought there was an exception.

The way we understood the brain and its relationship to the immune system was that it was special, different from that of other organs. The blood-brain barrier sealed it off from most invaders. Researchers mapped the lymphatic system thoroughly, and couldn't find any peripheral lymphatic vessels supplying the brain itself.

In 2015, a team of scientists at the University of Virginia reported a surprising, accidental discovery that refuted that idea. There are fluids both around the brain and inside it.

While studying mice, the researchers found previously overlooked lymphatic vessels supplying the membranes that surround the brain and drain the cerebrospinal fluid that surrounds it. They later found evidence that humans have the vessels as well.

Brain Disorders And Your Immune System

Immune cells enter the brain the same way they do other organs. But fluid inside the brain drains by a different route along the walls of blood vessels, and this is different from other organs.

Beyond helping us better understand how the brain and lymphatic vessels work, the discovery is important because many brain disorders, like multiple sclerosis, autism, Alzheimer's disease, and schizophrenia are thought to have an immune system component.

Now that researchers know special lymphatic drainage pathways are responsible for interactions between the immune system and the brain, they may be able to find new ways to target them with drugs, surgery, or genetic manipulation to treat brain disorders.

Thank you to Roy Weller of the University of Southhampton, United Kingdom for reviewing this episode's script.