Why The Brain Has So Many Folds 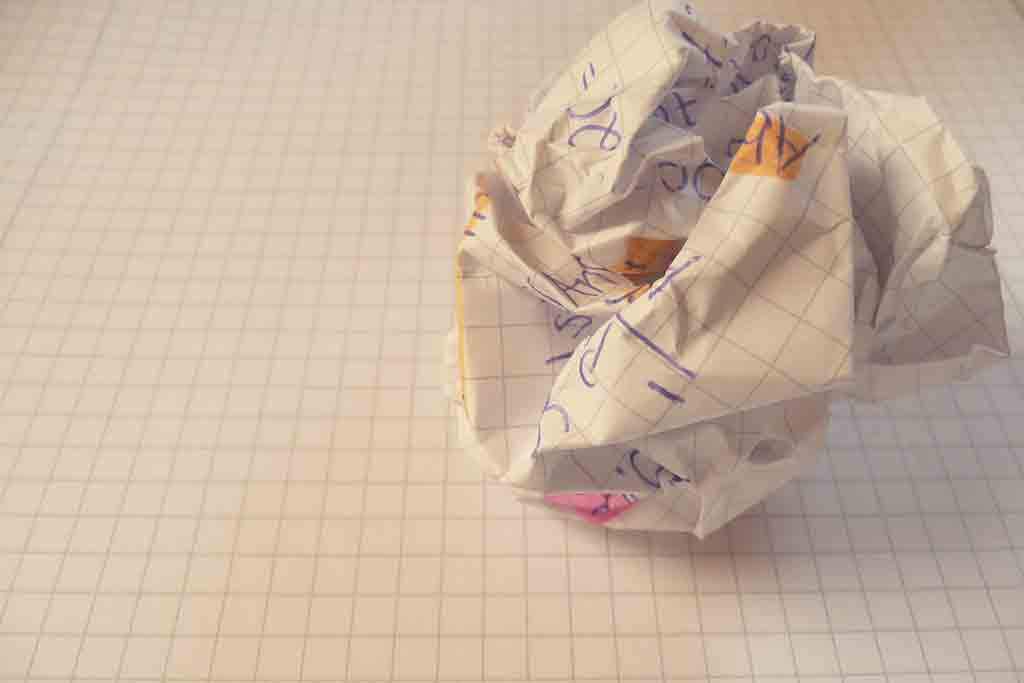 Dear A Moment of Science, I know the human brain is an incredible thing, the most complex object in the known universe. But, honestly, it's not much to look at. Just a big, gray, foldy lump. And what's with all those folds? Why does the brain look a lot like a scrunched up piece of paper?

Our brains, and the brains of some other animals, have a lot more in common with a balled up piece of paper than you might think.

First, though, it's worth mentioning that not all brains look the same. Some animals, including rats and mice, have smooth brains. No folds or wrinkles. Humans and other animals, such as pigs, have brains with many folds.

Scientists at the University of Rio de Janeiro have been trying to figure out what accounts for the folds. One idea postulated that as brains evolve and the more neurons they have, the more folds are required to allow neurons to form connections. But elephants have nearly twice as many folds in their brains yet have fewer neurons than we do, so that theory seems improbable.

The researchers have, however, determined that how human brains fold follows the same physical principles guiding folds and creases resulting from crumpling a sheet of paper. That's interesting because it enabled the scientists to reason that the two main factors determining a brain's shape are the surface area and thickness of the outer layer cortex. The larger the cortex surface area, the more folds a brain will have. But greater thickness results in fewer folds.

Same goes for a piece of paper.