Why Do We Sleep? 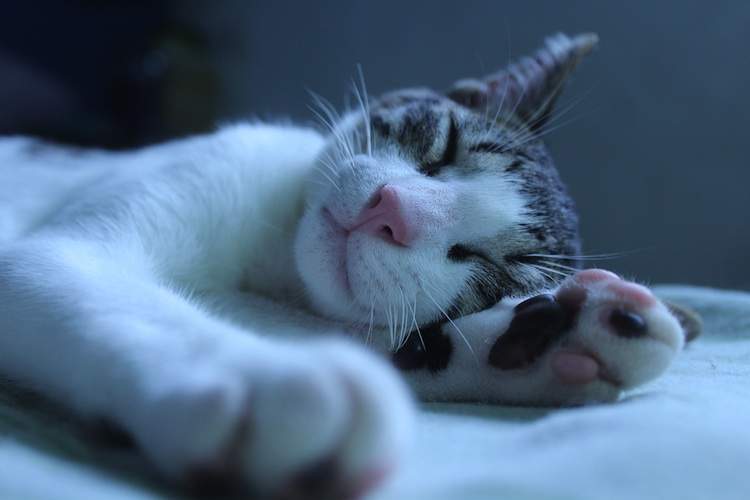 Why do we sleep? I know this question has been debated by scientists and philosophers for centuries, but are there any hard and fast answers?

Good question! First, it's true that scientists have long pondered the mystery of sleep why we do it and why it's necessary. We know that going without sleep for too long can seriously damage health, so there's good reason to believe that getting enough sleep is important for our well-being.

But exactly how and why that's the case is still an open question. Some research, though, may shed a little light on the problem. For instance, scientists at the University of Rochester Medical Center in New York did a study with mice, and found that during sleep their brains flush out toxins that accumulate during the day.

More specifically, the study found that sleep sort of changes the brain's cellular structure. When the mice were asleep or anesthetized, the researchers found that there was more space between their brain cells, allowing a sort of brain plumbing apparatus called the glymphatic system to open wide and allow fluid to flow quickly through the brain.

Other studies have shown that toxic molecules build up in the space between brain cells. Researchers at the University of Rochester found that those molecules vanished faster from the brain when the mice were asleep.

So what does this mean? Well, it could give scientists new ways to study and potentially treat brain disorders like Alzheimer's by targeting the glymphatic system and helping it better flush away brain toxins.