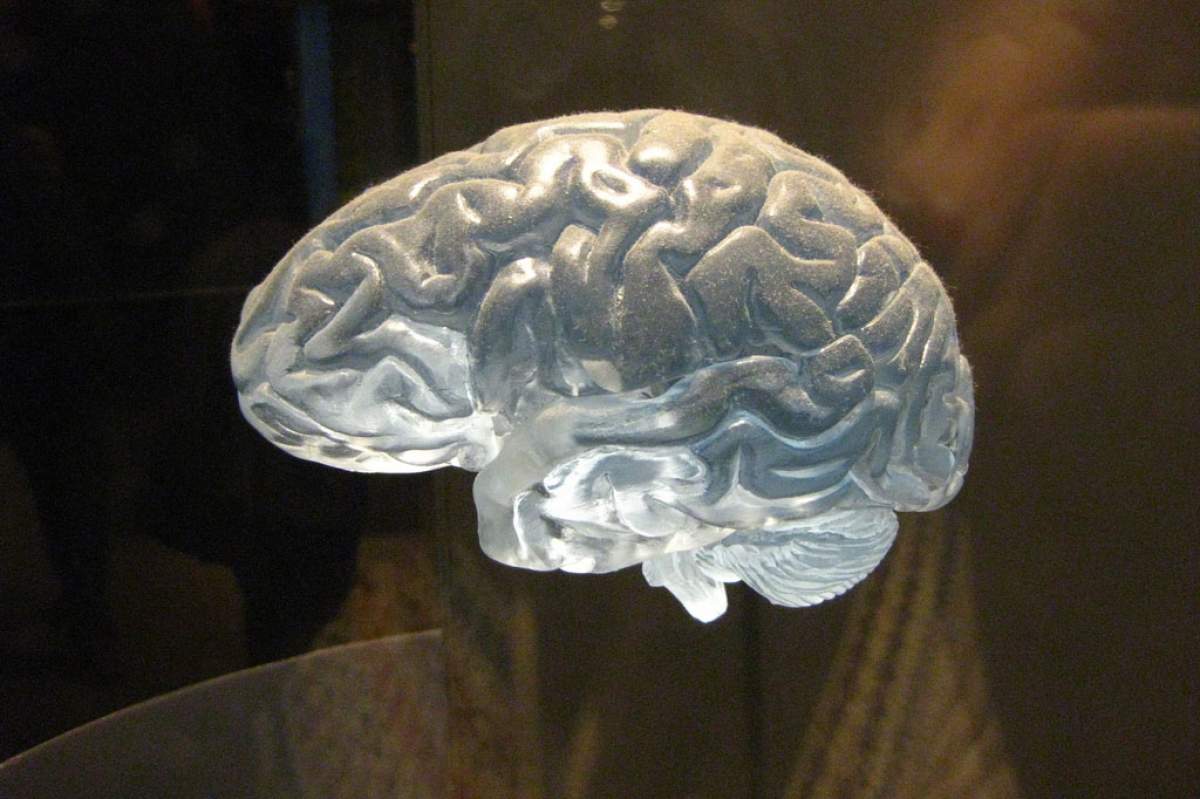 Do you remember when we talked about the discovery of a system of lymphatic vessels in the membranes around the brain?

Although it was described in the eighteenth century, it was long forgotten. This system provides lymphatic drainage of wastes from the brain and is an important part of the immune system.

In 2018, a team of American and Italian scientists published an important new discovery about the function of these vessels. First, the scientists blocked these lymphatic vessels in mice to see what went wrong. The mice developed impairments in learning and memory.

In mice that had been genetically modified to mimic some of the symptoms of Alzheimer's disease in humans, blocking the lymphatic system made the symptoms worse. It caused the accumulation of amyloid protein in the brain and the membranes around it. This is just like what happens in humans with Alzheimer's.

Alzheimer's Disease And The Lymphatic Vasculature Around The Brain

So, the function of these vessels seems to have something to do with preventing Alzheimer's disease.The researchers tried treating aging mice with a substance that improved the function of the lymphatic vasculature around the brain.

They found it also improved their ability to learn and remember, reversing the effects of brain aging. The scientists are already talking to a drug company about a similar treatment for humans. Some other researchers, though, feel that this is an oversimplified model of Alzheimer's disease. If deterioration of these vessels really is associated with brain aging, then someday, brain aging might be treatable.

Thank you to D. Allan Butterfield of The University of Kentucky for reviewing this episode's script.