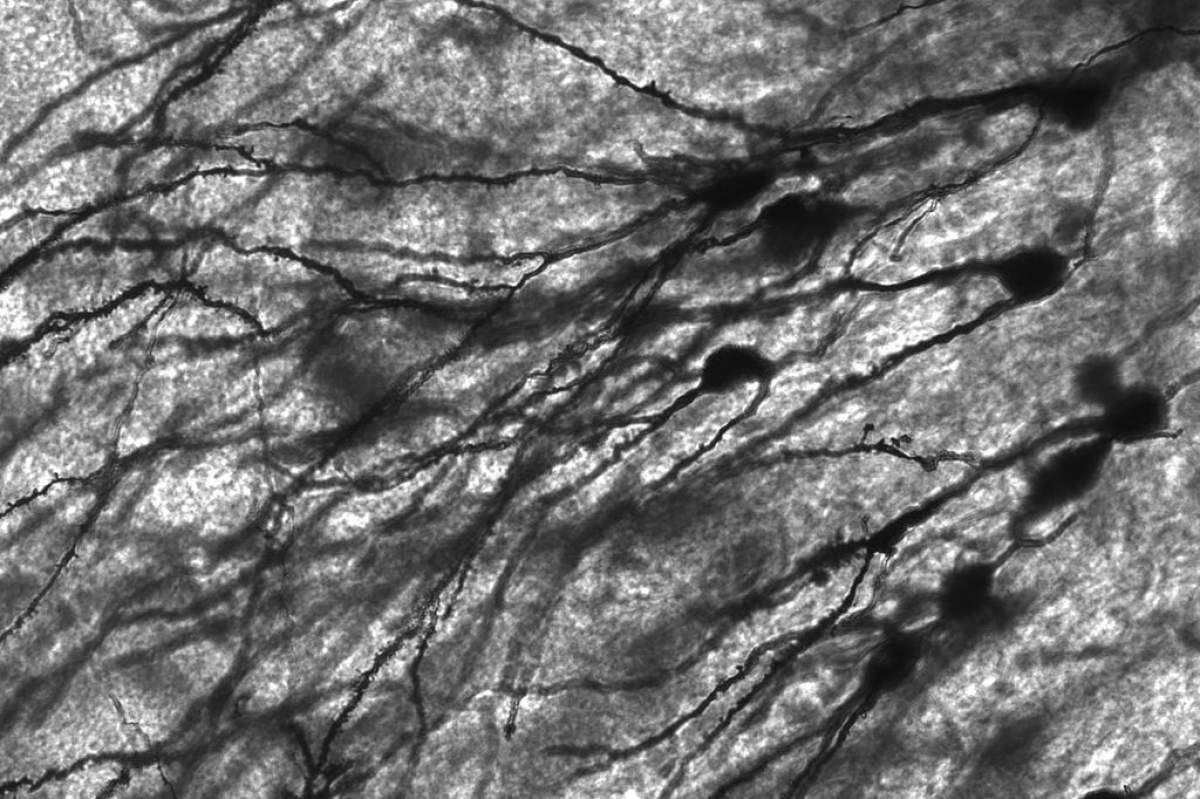 Research published in Journal of Neuroscience has uncovered a way to trace how efficiently a person's brain performs. They looked at brain scans of 100 healthy adults from the Human Connectome Project, a research study that includes scientists at Washington University in St. Louis, USC, and Harvard.

The study looked at people's network of neurons, or brain activity. They found that people whose brain activity was more similar while at rest to their activity while engaged in cognitive skills had brains that performed more efficiently overall. These people performed the cognitive tasks better.

These findings align with previous research results, which indicate that more intelligent people have brains that perform more efficiently as well. Possible reasons for this efficiency could be that a person's brain is already prepped to make a switch, or perhaps it needed only small changes to switch from a resting to a more active state.

The study did not reveal whether this type of shift could be cultivated in people, or whether patterns could be manipulated. However, if such a feat were possible, then people's brain activity could potentially be encouraged, or even changed to be more efficient overall.