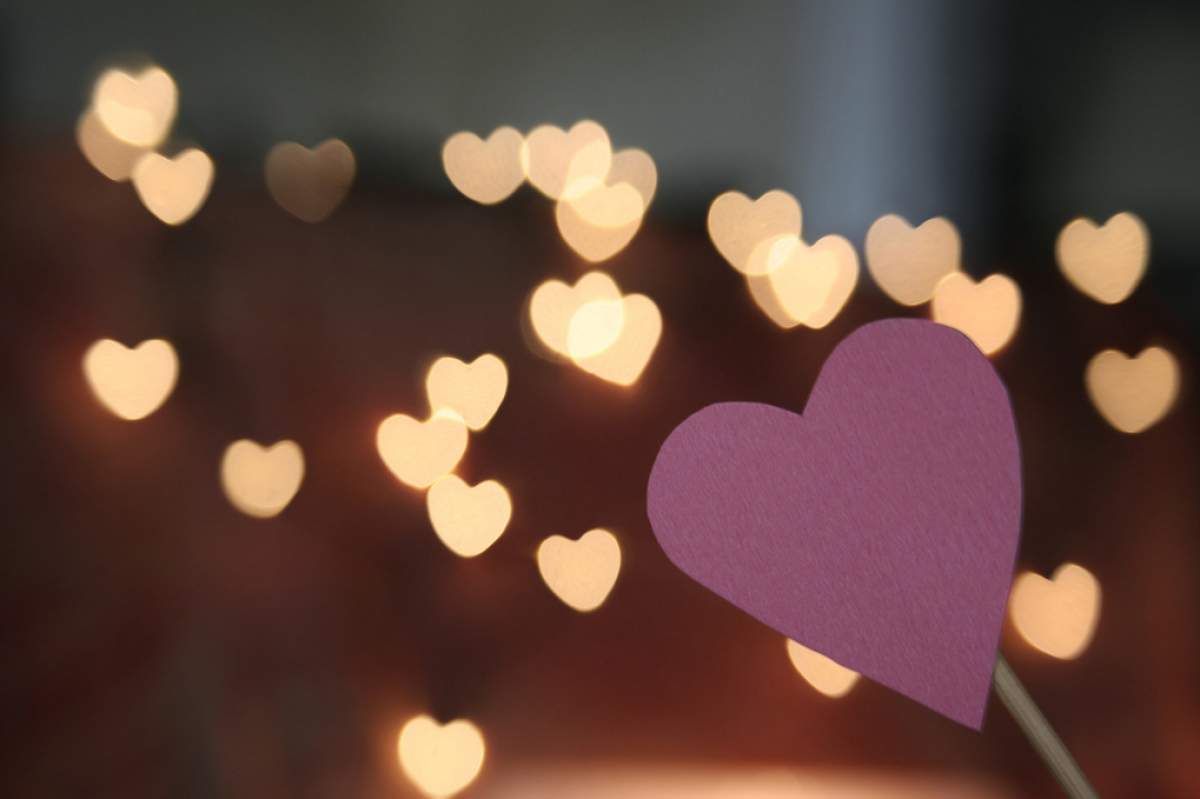 But bradycardia doesn't necessarily mean you're not in perfectly good health. In well-conditioned athletes, bradycardia is a result of being in such good shape that the heart beats more efficiently, and so it doesn't need to beat as quickly. An athlete may have a heart rate as slow as 30 and not show any signs of problems. Also, deep relaxation, such as sleep, slows the heart down.

When There's A Problem

Lightheadedness, weakness and fainting are symptoms that a heart may be beating too slowly. In such cases, doctors will remove problem medications, correct the underlying disorder, or insert a pacemaker that fills in for the sinus node. If symptomatic bradycardia goes untreated, it could lead to death, but that's easy enough to prevent--just go see your doctor.