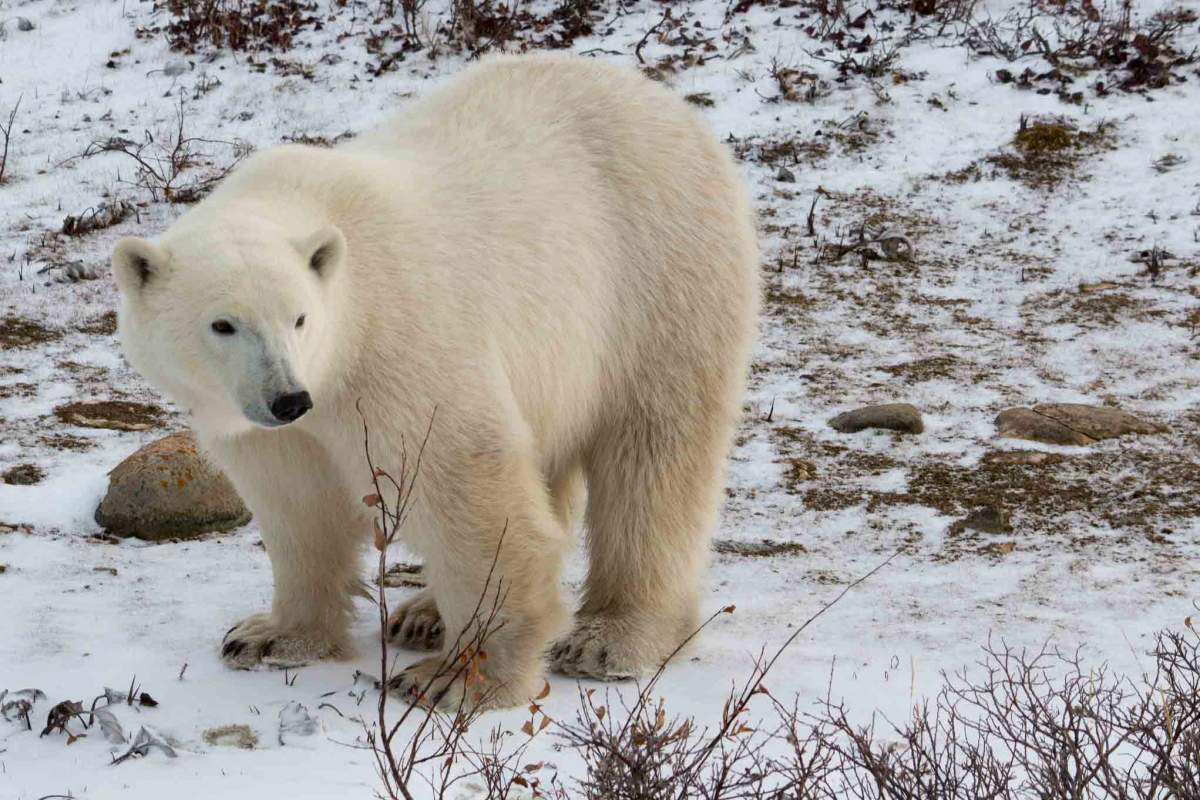 Confining animals inside a zoo takes away their natural inclination to roam long distances. For example, a polar bear‘s natural range is about the size of South Carolina, and the typical zoo habitat is about one millionth of that.

It‘s no wonder some animals spend about a quarter of their time pacing.

Researchers in Oxford studied the pacing behavior of 35 captive species using data from the over 1,000 scientific articles published since the 1960s. And when they analyzed this data--which represented more than 500 zoos worldwide--they determined that the deciding factor for pacing was range size. That also explains why stay-close-to-home species like snow leopards tend to thrive in zoos.

One solution is for zoos to build larger, more varied habitats, and switch enclosures periodically to simulate roaming. But a better option might be to phase animals like polar bears out of zoos, and focus instead on those animals that do well in captivity. The problem is that this is a double-edged sword: These animals‘ natural habitats are increasingly threatened as well.

"Roaming, Not Hunting, Is What Pacing Polar Bears Are Missing" (Oxford University)