What Is Boredom, Scientifically Speaking? 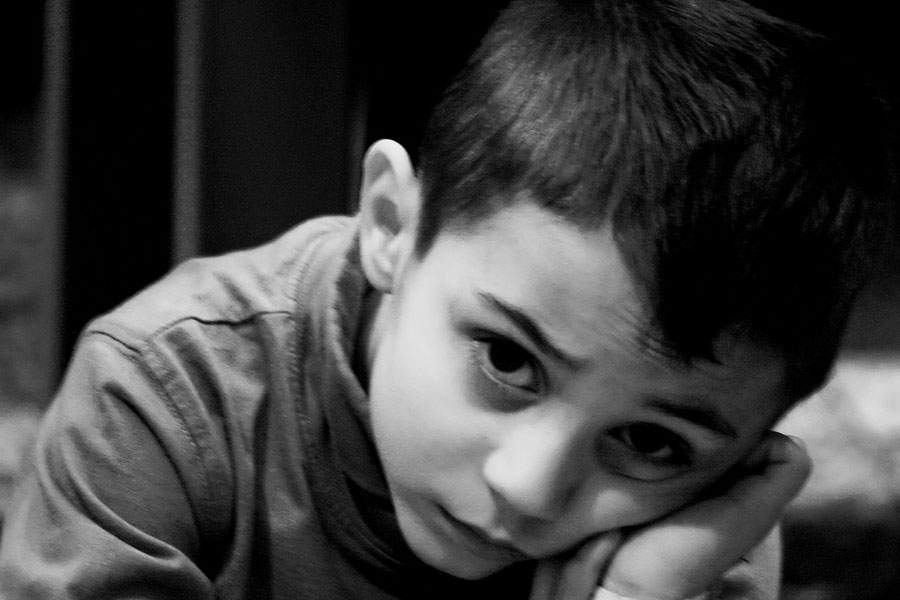 Everyone gets bored from time to time. But I was wonderingwhat is boredom exactly, scientifically speaking?

Boredom is one of those really common things that, partly because it's so common, is rarely investigated with much rigor. But a study by researchers in Canada aims to change that. In fact, they've come up with a definition of boredom.

According to the study, boredom is "an aversive state of wanting, but being unable, to engage in satisfying activity," arising from failures in one of the brain's attention networks.

Focusing On The Problem

In other words, you're bored when you can't quite focus on stuffsuch as thoughts or things happening around youthat allows you to engage in absorbing activities. And, to make it worse, you're sort of aware that you can't pay attention, which makes you feel listless and, well, bored.

Boredom is linked to many psychological, social, and health problems. For example, being bored at work can make you less productive and, in some jobs, can lead to serious accidents. Also, boredom has been linked to substance abuse and other health issues.

There are all sorts of ways to try to avoid becoming bored, or snapping out of it when you feel bored. But this research could be a first step towards developing more scientific ways to curb boredom.