My Bonnie Lies Over The Ocean... But Where? 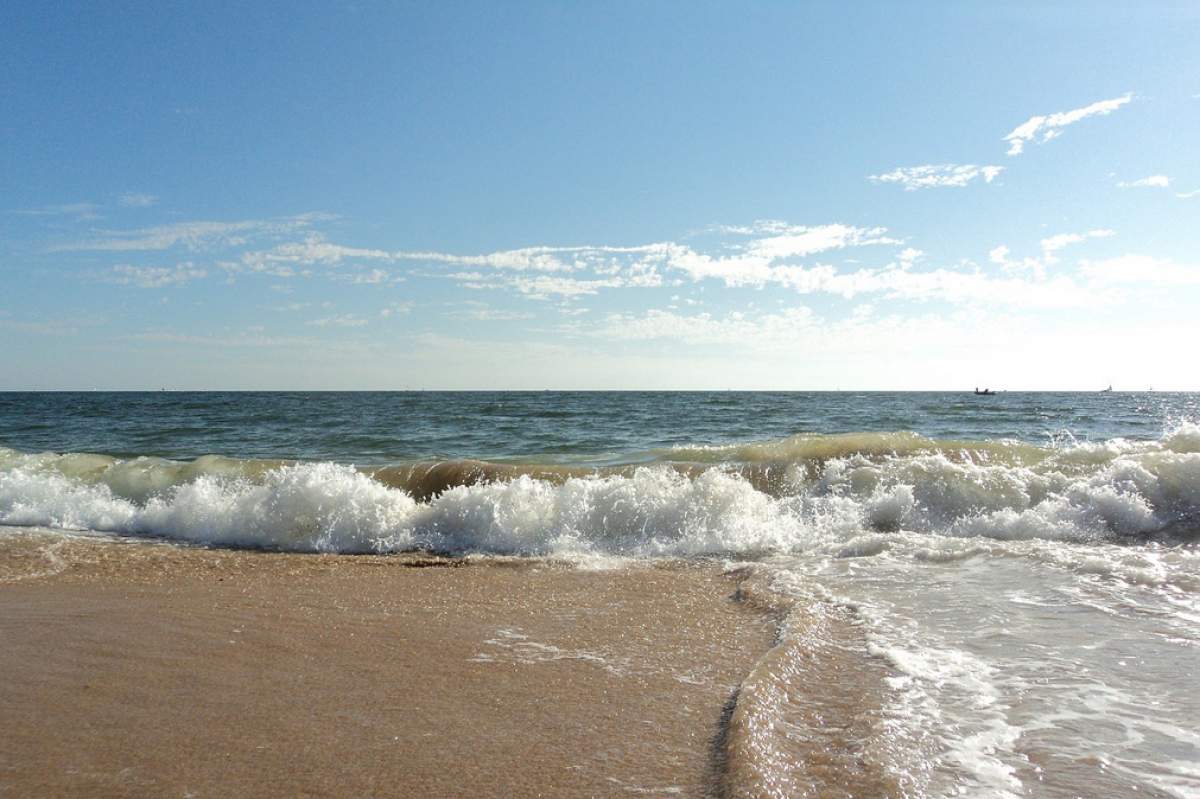 The song says that Bonnie lies over the ocean, but it also says that she lies over the sea. Based on these lyrics, where is Bonnie? In the song, the words "ocean" and "sea" are used interchangeably to mean any large body of salty water. But geographically speaking, an ocean is not the same thing as a sea.

The word "sea" describes a smaller body of water usually found on the edge of a much larger ocean: it is often separated from the ocean by groups of islands or, like the Mediterranean Sea, by a strait. Some seas are found on the edges of larger seas: for example the Mediterranean Sea has seven seas on its edges including the Aegean and the Adriatic.

There are also topographical features that distinguish oceans and seas. Seas are not as deep as oceans and can be bounded by features such as the continental shelf. They are often partially surrounded by land.