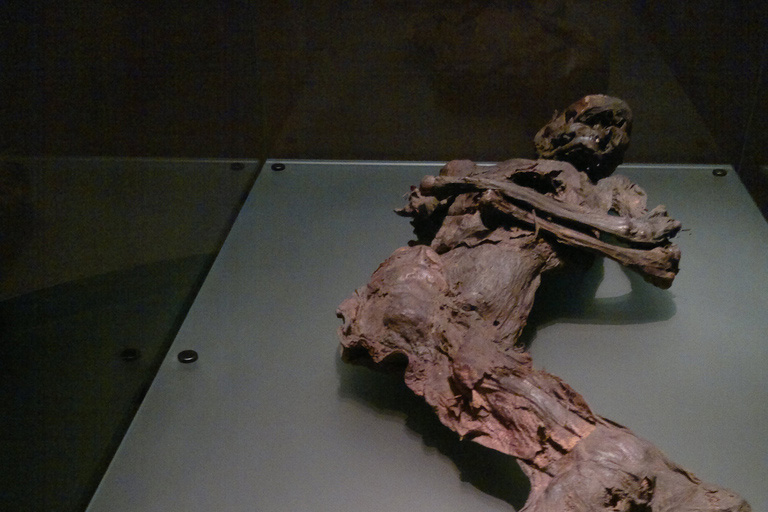 Have you heard about the human corpses found in European peat bogs?

They date back to the Iron Age, over twenty-five hundred years ago. They remained in such good condition because they were pickled.

Even though bog acid dissolves bone and teeth calcium, it preserves proteins, fats and other components, leaving intact skin, hair and soft body parts. As a matter of fact, scientists have recovered stomach contents and identified their last meals. They have even taken fingerprints.

The bog has a pH similar to vinegar, and is able to pickle a body as long as it remains under the water. The bog also has to be cool enough that the soft tissue doesn't rot before the pickling occurs.

Most bog bodies were found accidentally, not by researchers, so context is difficult to determine. Scientists know Iron Age people left jewelry offerings in bogs as well.

Because some of the bodies have been found with nooses and torture wounds, researchers believe they might have been human sacrifices.