Why Does My Body Want To Snack? 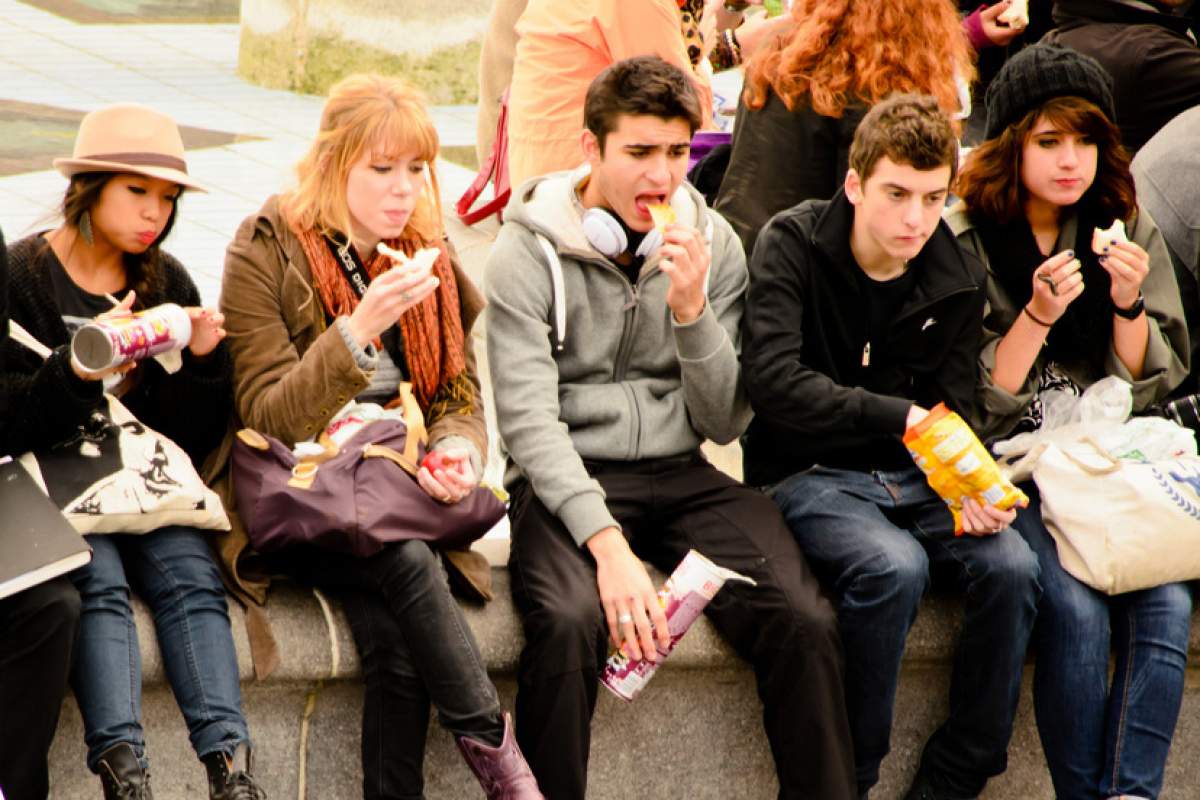 Sometimes a snack quiets your growling stomach. But sometimes you just feel like munching, even though you're not really hungry. French researchers recently found that this second type of snack attack is harder on your waistline.

That's because when you eat without being hungry, blood sugar and insulin work differently than when you are hungry.

What Happens When You're Hungry?

First, let's see what happens when you're hungry. Low blood sugar can trigger that hungry feeling. When you eat, your blood sugar rises, satisfying your hunger and prompting your pancreas to secrete insulin. Insulin's job is to transport sugar from the bloodstream into your body cells. Hours later, after insulin has moved enough sugar into the cells and leveled off, your blood sugar dips and you feel hungry again.

But let's say you snack before you feel hungry again. What happens to your blood sugar then? The French study found that if people snacked without being hungry, their blood sugar stayed the same as if they hadn't snacked at all. Why? Since the pancreas is still secreting insulin to transport blood sugar from the previous meal, it's easily stimulated to secrete a little more insulin.

People's insulin levels rose, but their blood sugar stayed the same. So, they got hungry at about their usual time, and ate just as much as when they didn't snack.

If you're like the folks in the study, snacking when you're hungry is okay. But when you're not hungry, snacking probably won't satisfy you or make you eat less later. Instead, it'll prompt you to loosen that belt a bit.