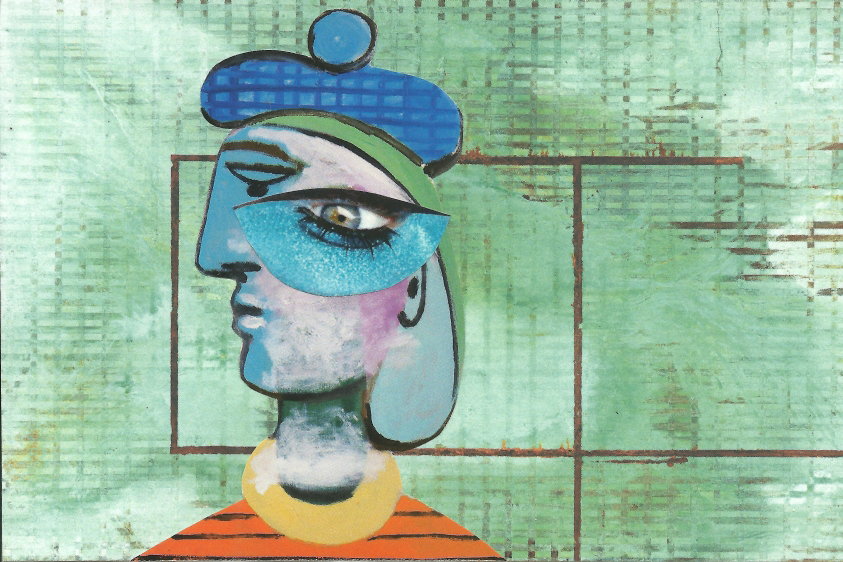 Devil In The Details

Psychologists estimate that one to two percent of the population has what is called body dysmorphic disorder. These people obsess over what they perceive as a terrible defect in their physical appearance.

In contrast to the case with eating disorders, where people's concern over their physical appearance typically involves their body image as a whole, people with BDD are concerned about specific physical features. The concern often has to do with the face or head, but BDD can involve any body part.

A person with the disorder might think her nose is too big or his chest not muscular enough. Sometimes the perceived defect is invisible to anyone else. In other cases, such as the case with thinning hair, the individual's perception of that body part is extreme, far from what an objective observer sees.

A lot of people obsess over their appearance in some way or another, but the difference is the degree. People with body dysmorphic disorder spend at least an hour a day, sometimes much longer, thinking about that imperfection. They're often so self-conscious about how they look that they may avoid social activities, even work. They may suffer extreme anxiety and depression. Much remains to be learned about BDD, but if you suspect someone you know may have the disorder, you should advise him or her to seek help from an experienced therapist.