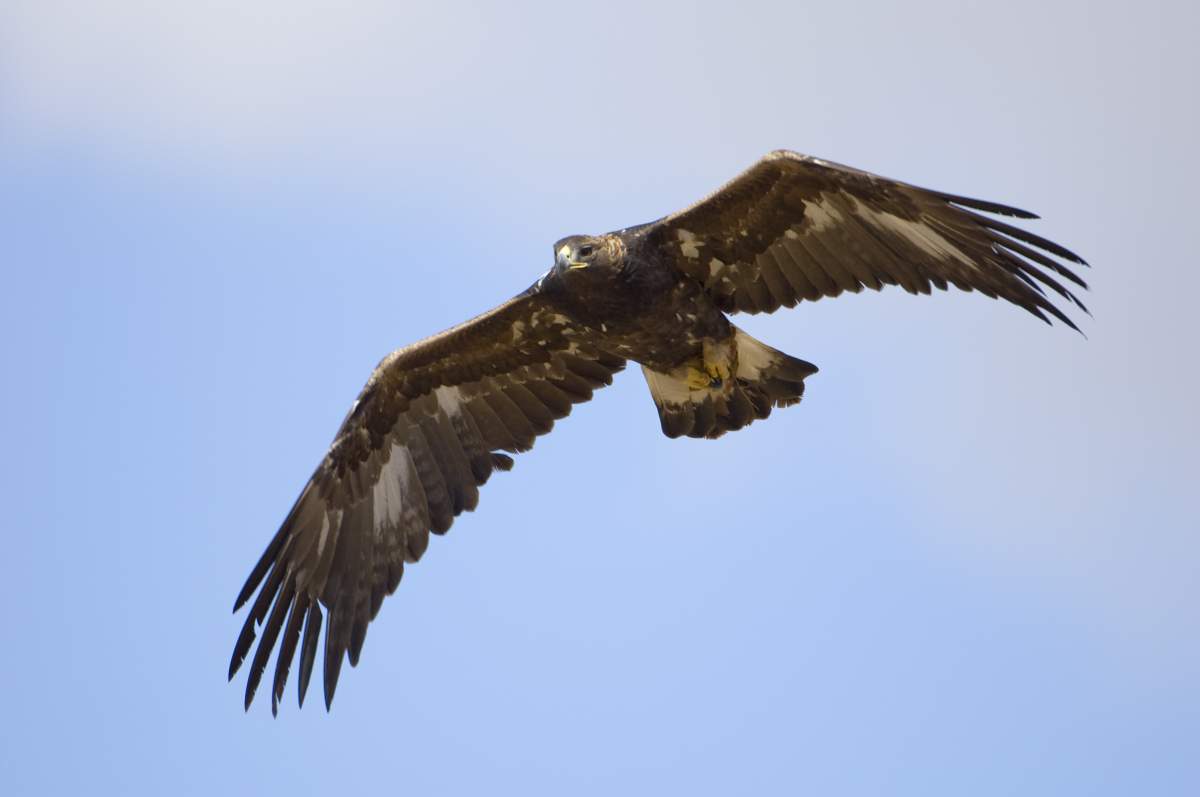 Love Bloomington's natural side, and want to help take care of it or learn more about it? Here are a few local citizen science projects that might interest you:

Quick, listen to that frog call!Â Was it a Pickerel Frog or a Northern Leopard Frog? Or maybe an Eastern Spadefoot? If you are an expert on Indiana frog calls (take thisÂ quizÂ and find out!), or if you would like to become an expert, then this project is for you.

Miller Park Zoo takes part in FrogWatch USA, a national Â project that collects data onÂ species diversity, invasive species and changes in behavior. Volunteers must learn to identify frog calls and report their observations. Then theyÂ commit to monitor an area during the breeding season, from February to August.

Volunteers go to their site half an hour after sunset, record the weather and temperature and then wait quietly for two minutes to let the frogs forget about them. Next they cup their hands around their ears and listen for three minutes.Â After recording all the frog species they hear, they send their observations to the national FrogWatch database.

This winter, for the third year in a row, citizen scientists will observe eagles at Monroe Lake. Volunteers attend a training to learn how to identify Bald and Golden Eagles, distinguish adult birds from juveniles and determine if behavior is normal.

The eagle watchers send their observations to the Indiana Department of Natural Resources, which has been compiling data on eagle activity over multiple years. The department will use the data for resource management and visitor information.

Bloomington Parks and Recreation invites the city's denizens to become bona fide, card-carrying Citizen Scientists if they take part in educational workshops and science projects. Volunteers also monitor and maintain nature around Bloomington for ten hours before they receive their certification.

Some of the projects a candidate can complete are Hoosier Riverwatch, which provides education on watersheds and water quality, the Storm Drain Marking Program, an effort to limit pollutants in waterways, and Project Underground, which increases understanding of caves and how to keep them healthy.