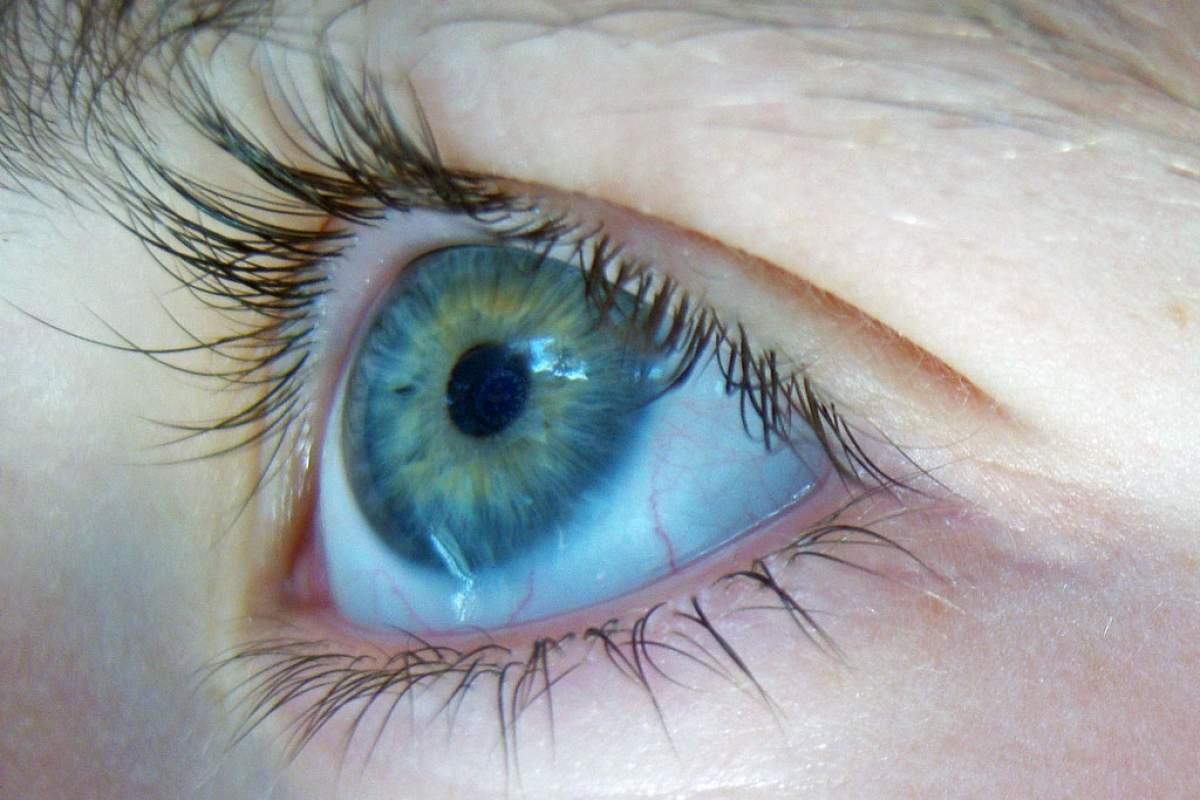 The brain's occipital lobe, in the back of the head, contains the primary visual cortex which is in charge of processing information coming in from the eyes. So when you see a cat, your cortex makes you aware of the cat. But when this cortex is damaged, the eyes still pick up the image, but the cortex can't process it. The person is blind.

Scientists found that some blind people can follow spots with their eyes or point them out. They can even guess shape orientations, sizes and colors with greater than chance accuracy.

Eye nerves are connected with other areas of the brain like the thalamus. These areas don't allow a person to be consciously aware of what they are seeing, but they take in the information.

Using MRIs, scientists testing macaque monkeys found one blindsight route. Eye signals traveled to a group of nerve cells called the lateral geniculate nucleus. From there, signals went to an area of the cortex that doesn't produce conscious awareness. It's probably similar in humans.