Is Getting 'Blind Drunk' A Real Thing? 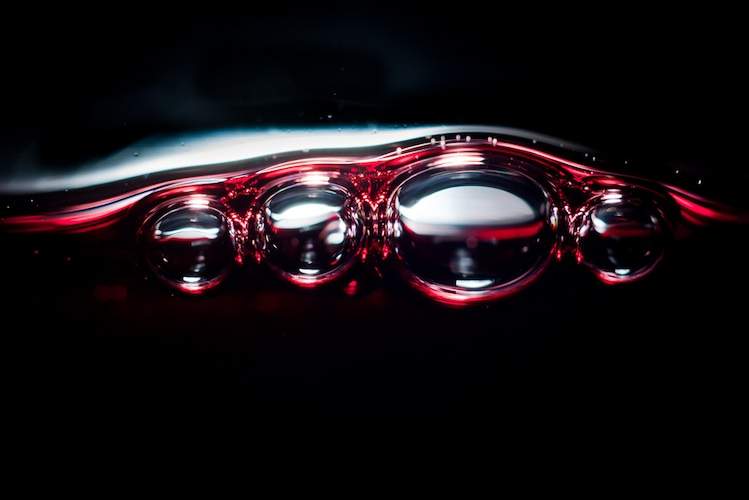 Is drinking yourself "blind" just an exaggeration, like "eating till you burst"? While it's really unlikely that you'll go blind from a few drinks, alcohol will affect your vision in two different ways.

Just one or two drinks are enough to slow down brain function, so this is the first way in which drinking affects vision. Brain cells, called neurons, rely on a very sensitive, very complex system of electrical signals to communicate. Alcohol interferes with the neuron's electrical balance. Like a switchboard with a slow receptionist, the neurons just can't receive or fire off electrical messages as fast.

At higher levels, alcohol will affect the electrical system in the muscles. Here, too, electrical impulses will become slower, and when the eye muscles slow down, the eye can't focus as quickly. Also, the two eyes will have difficulty moving in unison, resulting in double vision.

Now, there is another type of alcohol called methanol that is not for human consumption; it really does cause blindness.