The Bizarre Case Of Cotard's Syndrome 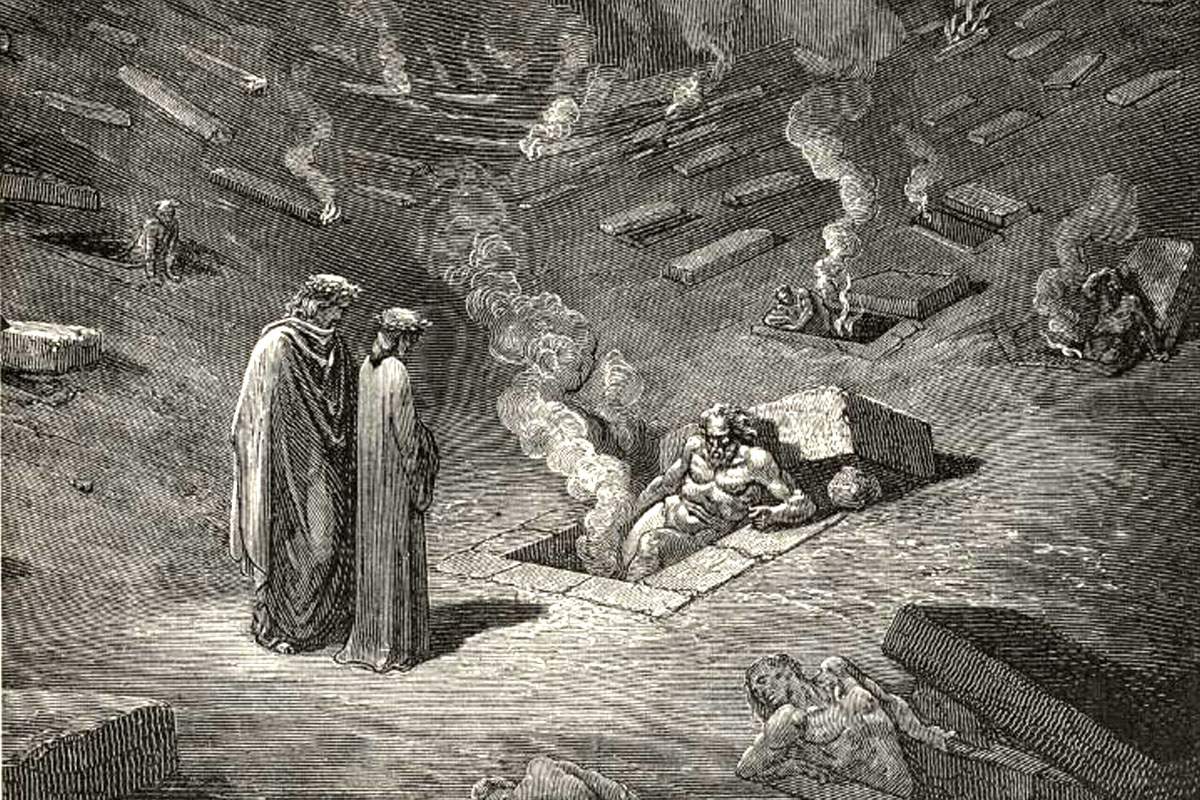 When you don't get a lot of sleep, you sometimes feel like a zombie all day.

Some individuals with Cotard's Syndrome believe that their soul is doomed to hell, or they experience delusions of immortality.

This condition can be very dangerous. If you don't think your body really exists, it must be hard to take care of it. If I didn't think I were alive, or I thought my organs were rotting or gone, I wouldn't even want to eat.

This was the fate of Mademoiselle X, a patient of French neurologist Jules Cotard in 1880. Mademoiselle X believed that many of her organs were missing, and as a result she was sure she didn't need food. Cotard witnessed her death by starvation, and his report of the case led to widespread recognition of the syndrome. Doctors today are still researching how to prevent, and treat, the condition.