Have You Heard Of Bitumen? 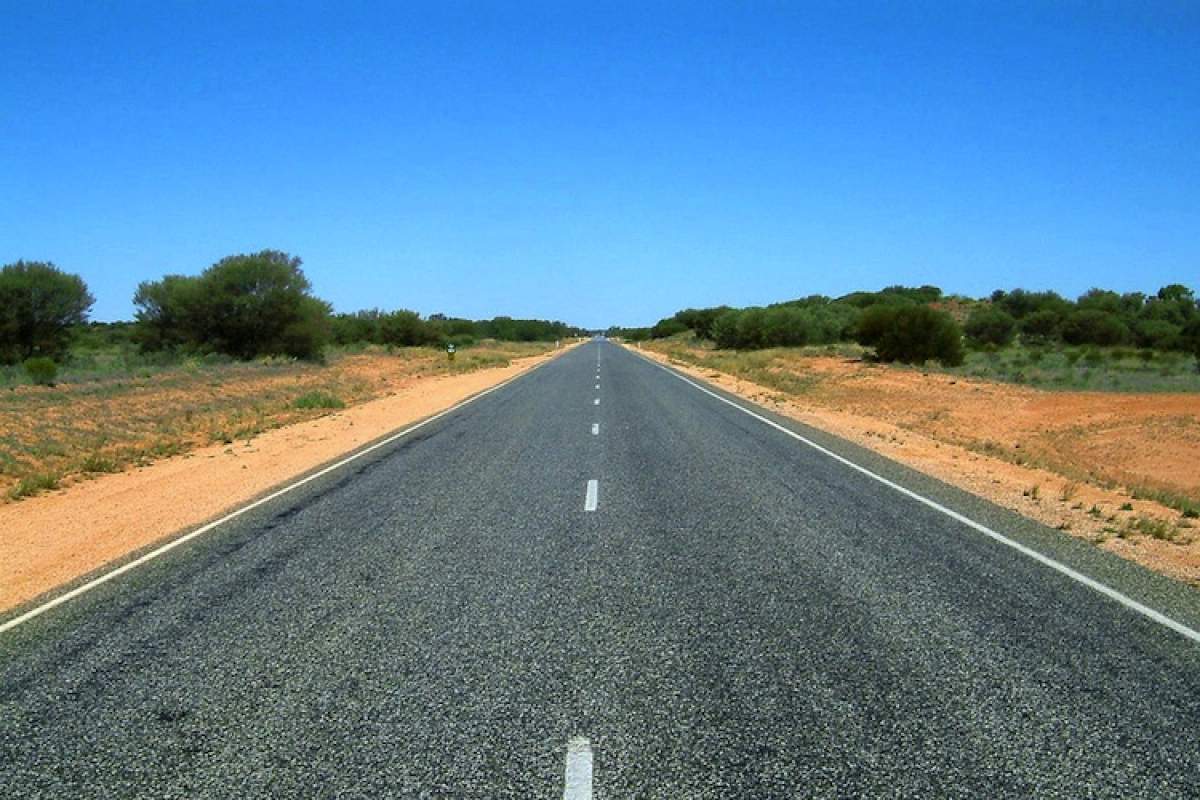 Without bitumen, the world would be a very different place.

We depend on it to get to work in the morning and to shuttle the kids from soccer practice to birthday parties. In fact, if not for this ubiquitous substance, it would be hard to get anywhere at all. We're talking about bitumen, the material used to make the asphalt that coats over ninety-six percent of America's roads and highways.

A natural by-product of the distillation of crude oil, bitumen is a thick, gooey substance usually black or dark brown in color. Although its chemical composition is highly complex, bitumen consists of roughly eighty percent carbon, ten percent hydrogen, six percent sulfur, one percent oxygen and one percent nitrogen.

Combined with trace metals in the form of inorganic salts, these chemicals give bitumen the ability to last for long periods under different weather conditions. When hardened through a process of cooling and mixed with a pebble-based aggregate, bitumen's weather-resistant longevity makes it an ideal main ingredient in the production of asphalt.

Aside from building roads, bitumen is also a powerful sealant used for laying roofs, for soundproofing and for waterproofing. In fact, as early as the third century, natural bitumen gleaned from tar pits was used as a sealant in the brick walls of reservoirs. The modern use of manufactured bitumen to build roads dates to the late 1800s, when it was used to build Fifth Avenue in New York City.