Birth of the Moon 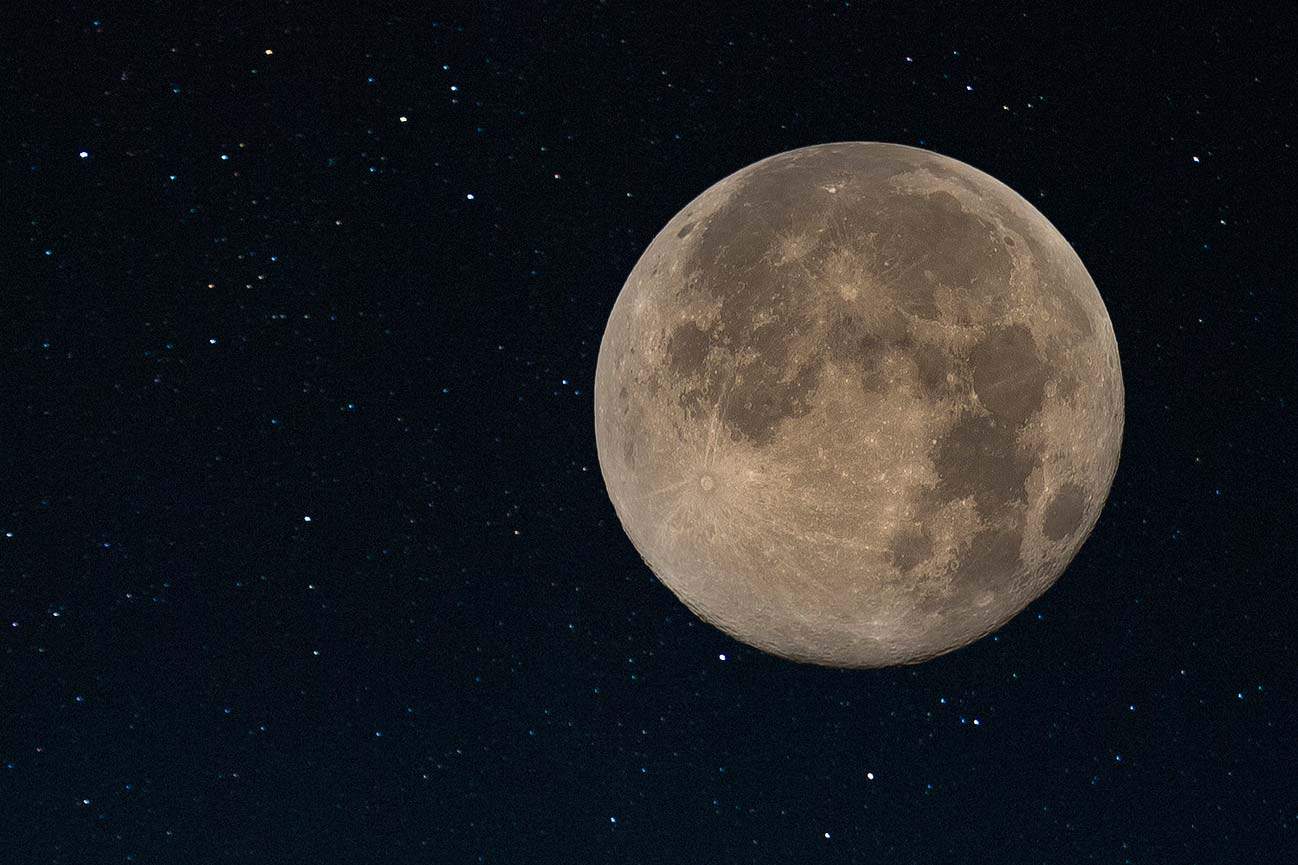 Ever wonder how the moon came to be?

The most popular hypothesis is that the moon was formed by a collision between Earth and a Mars-sized planet called Theia, about 4.5 billion years ago. If Theia dealt Earth a glancing blow, its heavy iron core would have been swallowed by Earth, and its lighter outer layers would have been flung into orbit, eventually coalescing to form the moon.

Scientists analyzed many possible collision scenarios and this one fits the evidence best. If the moon was formed from Theia's outer layers, then that would explain why it has such a small core, and a lower density than Earth.

To test the theory, scientists have studied the differences in composition between the moon's crust and Earth's.

Each chemical element comes in several different forms, called isotopes. By studying common elements found in Earth rocks, and meteorites that come from Mars and the asteroids, scientists have found that rocks from each world have their own distinctive ratios of isotopes. If a sizable portion of the materials that formed the moon came from Theia, then isotope ratios in moon rocks should differ from those in Earth rocks.

In 2014, a team of German scientists published an analysis in which they showed that moon rocks and Earth rocks have a slightly different ratio of oxygen isotopes. This was the first time such differences were found, although they are smaller than predicted by many giant impact models. The finding is an important (though controversial) piece of evidence in support of the collision hypothesis of the moon's birth.

"The Origin of the Moon" (Planetary Science Institute)