Birds of a Feather Flock Together 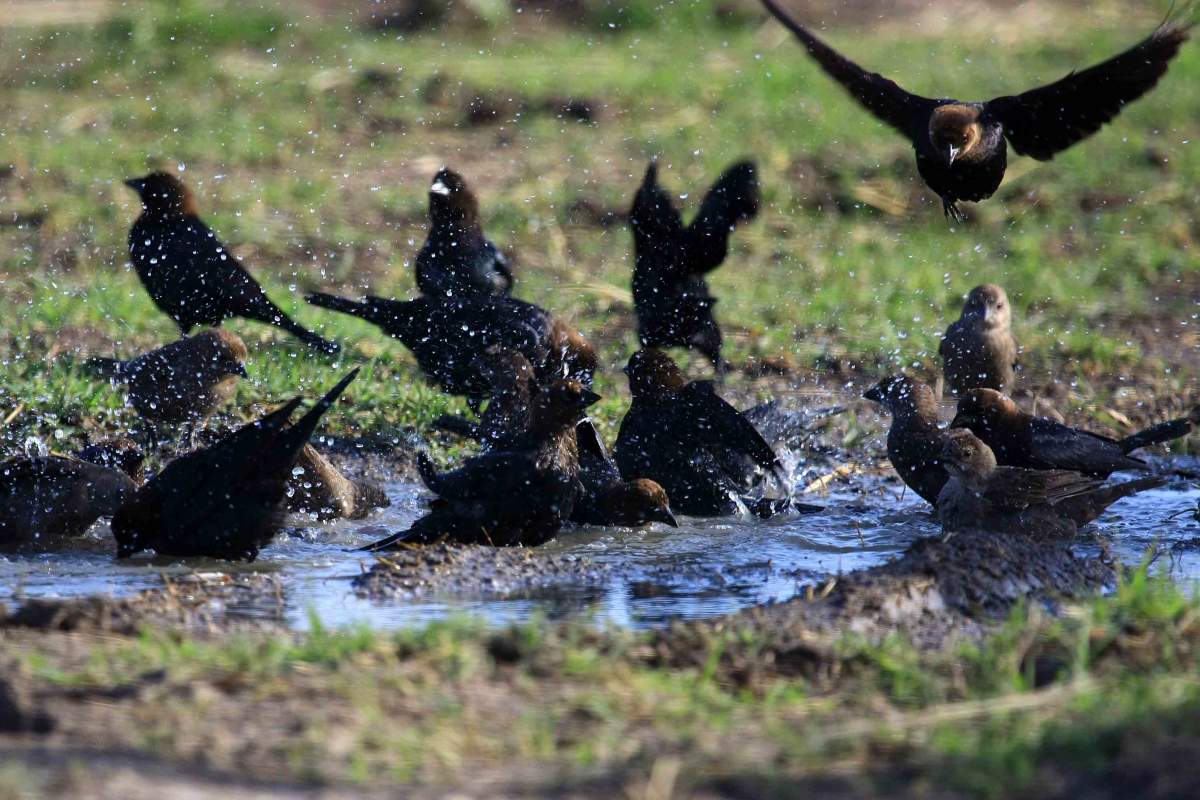 Isn't it interesting how some people's personalities are extremely constant while others change based on the situation?

This phenomenon is so common that scientists have found it across several animal species, including spiders and birds.

Some spider personalities are more constant than others, and social niches are thought to affect personality consistencies and shifts.

Social niches depict the social aspects of species environment relationships: Your friends, family and coworkers influence you just as much as other environmental factors.

For example, when you hang out with comedic friends, they may be more likely to bring out your funny side.

Similarly, male cowbirds have been found to change their personalities based on their social surroundings, while females maintain constant personalities by hanging out only with females with similar personalities, forming these social niches.