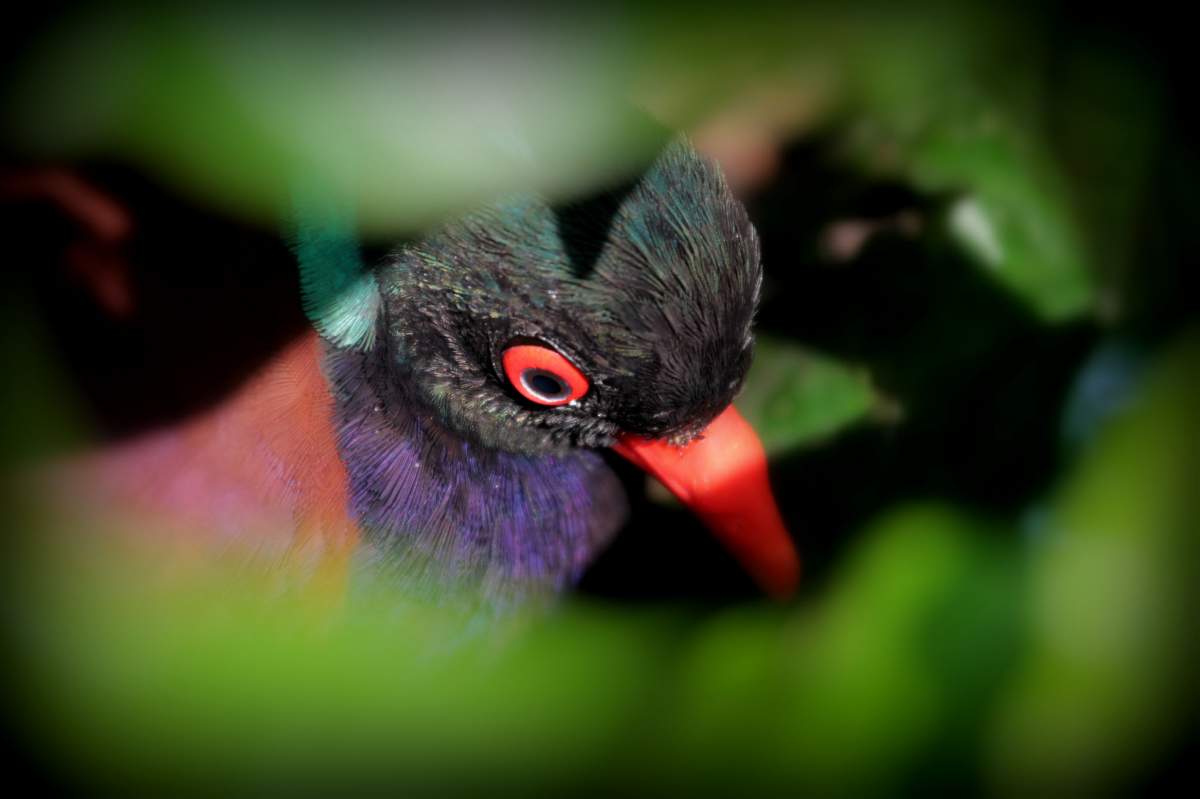 Scientists were somewhat surprised to find that birds in harsh and unpredictable climates had the largest brains.

Imagine that you‘re a bird living in an extreme or an unpredictable climate. What do you think would be the best attributes to have?

You would probably think a thick coat of feathers, if you were in a cold region. Or perhaps, large talons and a sharp beak for hunting limited food supplies. And those are good ideas, but we missed listing one.

According to an international team of researchers, if you‘re a bird, the best way to survive in a harsh climate is to have a relatively big brain.

Contrary to the popular notion that birds are simple‑minded, as suggested by the term "bird brain," birds are actually very smart and tend to have large brains relative to their body size. And birds that live in extreme or volatile climates have even bigger brains.

The team analyzed brain size data from more than 1200 bird species. They were somewhat surprised to find that birds in harsh and unpredictable climates had the largest brains, because the bigger the brain, the more costly it is in terms of energy requirements.

The bigger their brains, the more intelligence birds have at their disposal to deal with the challenges of surviving in a challenging climate.

The researchers believe the study may be important for understanding the implications of climate change. As the earth warms, causing climate instability and possibly more frequent and violent storms, it‘s possible that animals that best cope with the changes will be those with the largest brains.

Thank you to Tamas Szekely from the University of Bath for reviewing this episode!