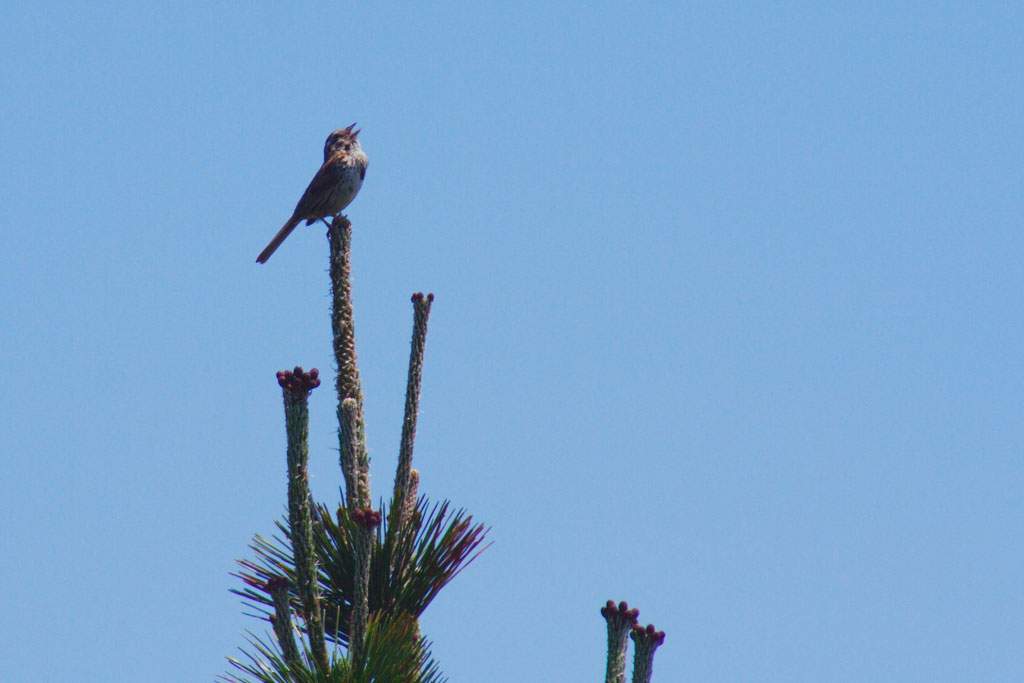 Using a method that allows them to see which genes work together and which are isolated, scientists found many more genes are involved in vocalization than previously thought. In this study, they were particularly interested in which genes are used to create new sounds.

They found male finches, which learn courtship songs about a month after hatching, have an Area X. Females, which do not sing, don't have the same area.

These discoveries become even more interesting when comparing birds to humans. Human speech centers are also located in the basal ganglia, but like female birds, humans have no equivalent Area X. Yet, many of the genes found in zebra finches are also found in humans and other mammals.

Since human brains are too complicated to study at the cellular level, scientists believe understanding which genes are involved in birds' abilities to sing will ultimately lead to a greater understanding of human speech. Two genes of particular interest are FoxP2 and reelin.

The FoxP2 gene responds directly to singing; the more song produced, the lower the gene activity. It appears to be a control gene that turns other genes on and off. Reelin is important in vocal learning.

In humans, mutations in the FoxP2 gene have been known to cause speech disorders in families. The reelin gene has been linked to autism susceptibility. It appears that Area X may hold clues to genetic-based human speech disorders.