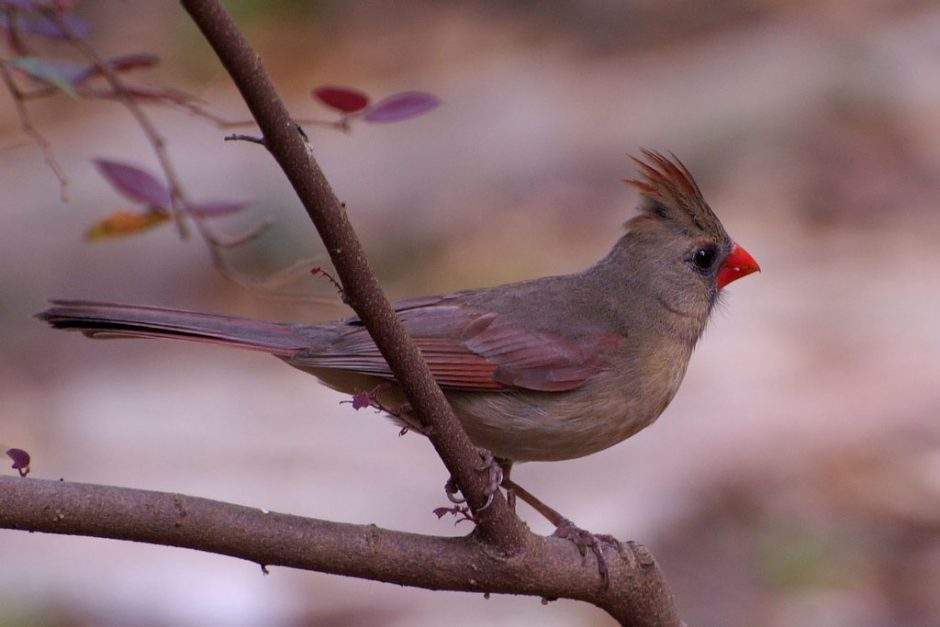 But wait, should I use those apps? If you haven‘t heard about this before, some birders are trying to bypass luck; they‘re attracting elusive birds with playback apps that identify, record, and mimic the sounds and signals of thousands of species of birds.

Bird-song apps were designed for field use, but mostly to help birders learn particular songs, not attract birds. Throughout the year, birds need to strike a balance between gathering resources and expending them while foraging or nesting.

Repeatedly or relentlessly playing decoy sounds of potential rivals or mates can distract territorial birds from those important duties and cause a lot of undue stress.

This can keep birds from pressing matters, like feeding their young. That‘s alarming for endangered bird populations, one example being the European nightjar that suffered from major habitat loss in the 1980s.

The Dorset Wildlife Trust warns that repeated playback from bird apps can confuse nightjars and other birds in their busy breeding seasons and waste time better spent mating and nesting.

But some researchers say that excessive caution is premature and point out that there are more pressing threats that birds face, like habitat loss and invasive species. An easy rule of thumb is not to use playback apps in places where crowds of people go to watch birds, such as reserves.

In any case, if you‘re a birder, exercise discretion: use binoculars to get your best close-ups, and power down technology if it puts you between a bird and its duties.

Thank you to Geoff Hill of Auburn University for reviewing this episode‘s script.