Size Does Not Equal Intelligence 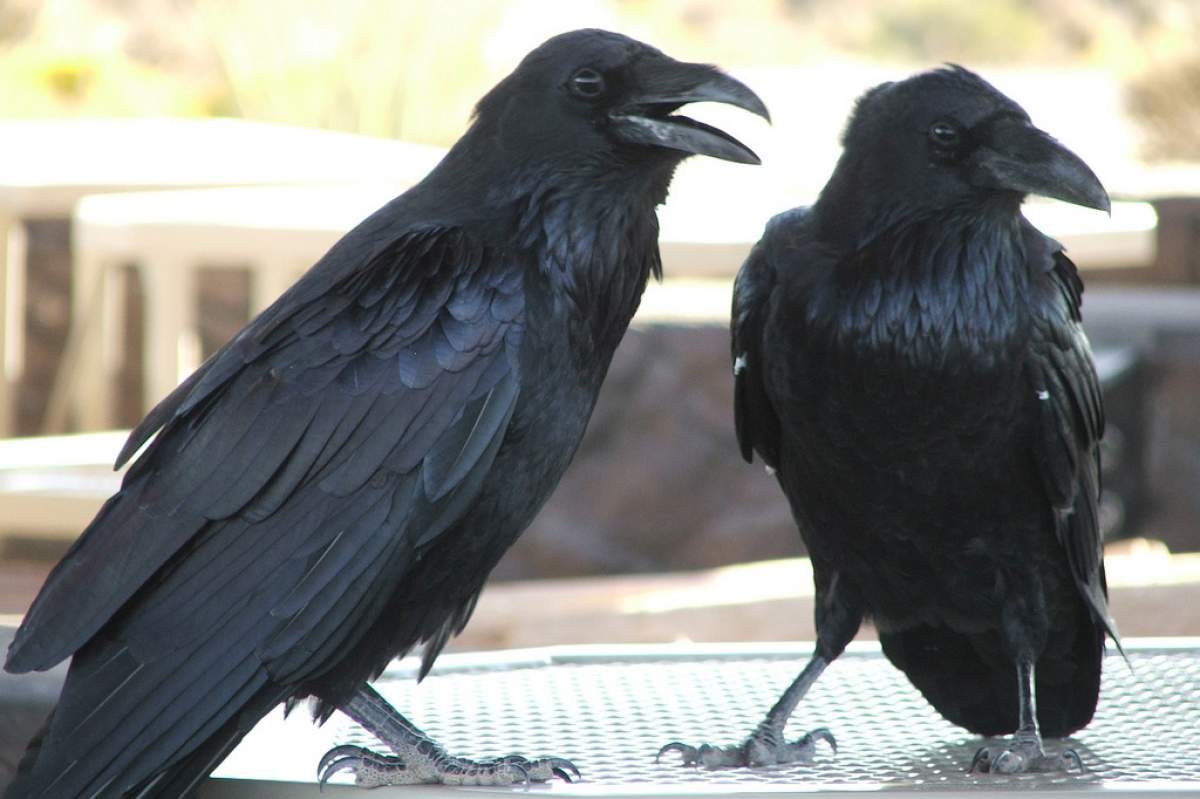 Are you still using birdbrain as an insult? If you are, it's probably time to retire that one.

Birds are more intelligent than we expected, and can do some pretty amazing things.

Scientists have found that parrots and crows can make and use tools, solve problems, and even recognize themselves in mirrors. Researchers have suggested that some birds are about as smart as primates, and have important cognitive abilities such as understanding cause and effect.

Doesn't the size of the birds' brains matter? A macaw parrot's brain is the size of a walnut shell, compared to a macaque monkey with a brain the size of a lemon. But size isn't all that matters; the number of neurons is equally important.