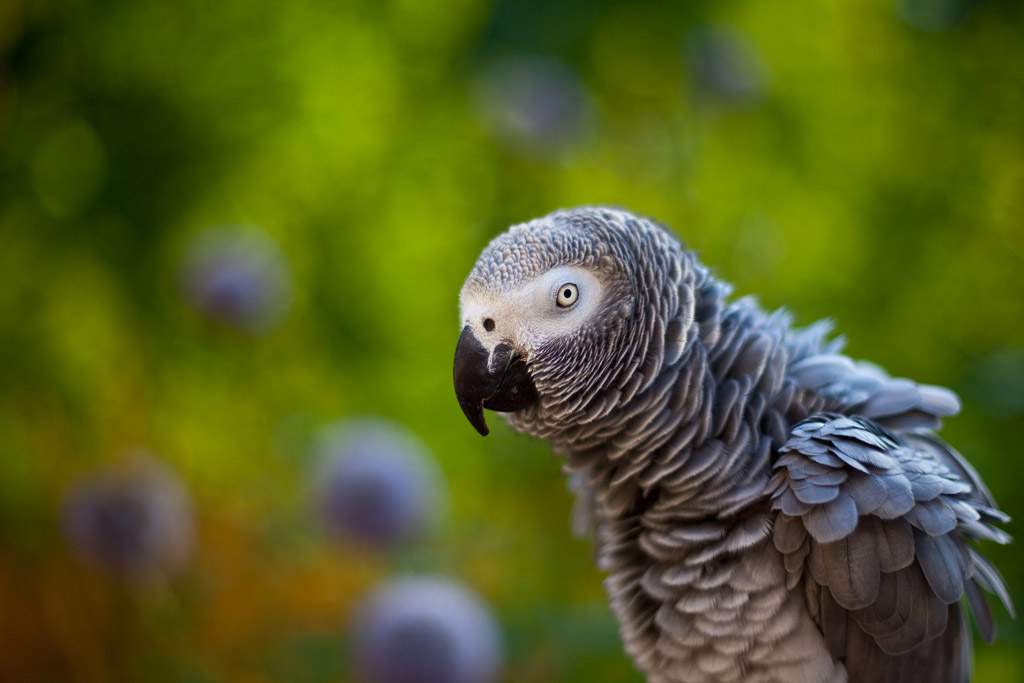 For years, bird brain has been an insult, a milder way of calling someone stupid. Recently, neuroscientists' opinions about the brains of birds have changed. The next time someone calls you "bird brain," you should thank them.

In humans and other mammals, the roof of the forebrain has evolved into the cerebral cortex, a structure responsible for flexible learning and reasoning. Early neuroanatomists thought that the forebrain roof was small and simple in birds, with its forebrain instead being dominated by structures in its base, called the basal ganglia. Without an elaborate forebrain roof, it seemed that birds couldn't be very smart.

Recent research shows that birds are a lot smarter than scientists once thought. To give just a few examples, the New Caledonian crow can manufacture and use tools. The African grey parrot can learn to classify objects into categories, and the Florida scrub jay stores food in dozens of caches and can remember their locations for future use.

It turns out that neuroanatomists had it all wrong about bird forebrains. During more than 300 million years of separate evolution, the forebrain roofs of birds and of mammals each grew larger and more elaborate, but in different ways.Â The roof of a bird's forebrain is so different from the cerebral cortex of a mammal that the neuroanatomists had confused most of it with enlarged basal ganglia.