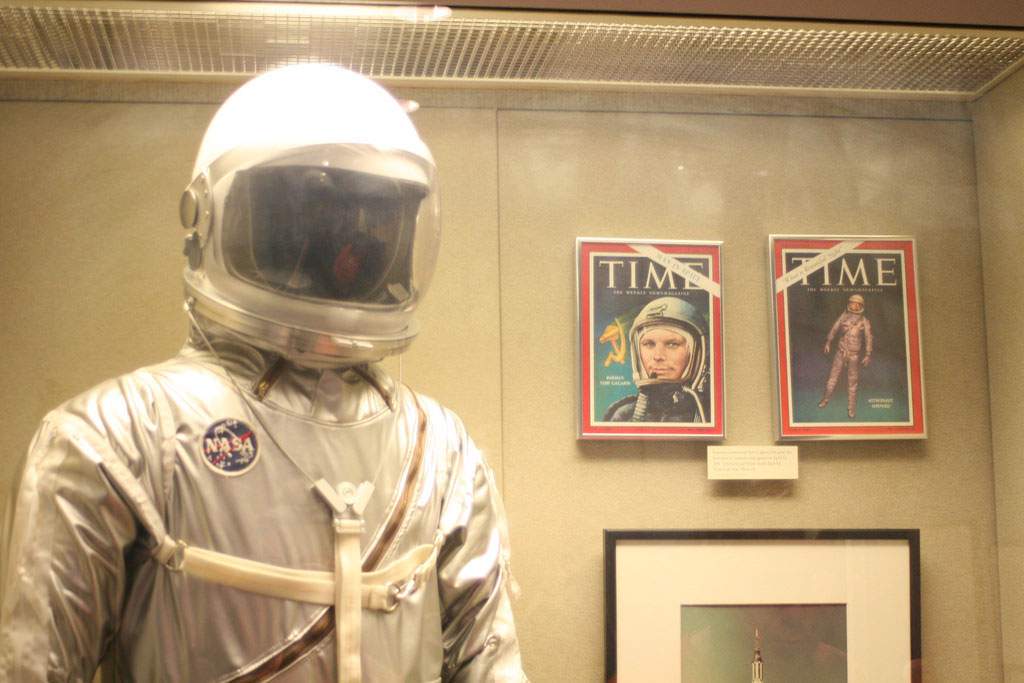 To protect against the vacuum, a spacesuit is sealed and pressurized with air. If a human being were in space without one, they would quickly die.

Due to loss of pressure, bubbles of gas would form in their blood, their body would bloat. Loss of consciousness would come in fifteen seconds.

The Weight of Surviving Space

Despite being a lifesaver, there are issues with spacesuits as they're currently designed. The spacesuit wearer is inside a stiff, bulky, pressurized balloon. Working to bend the balloon to move arms, legs, and fingers can be exhausting.

A spacesuit's weight isn't an issue when in zero gravity locations. And it's not much of a problem on the moon where the equipment only weighs one sixth as it does on Earth. But on Mars, it will weigh a full third of its Earth weight.

Engineers are very aware of this problem. Since the 1960s, scientists have been trying to make a better spacesuit. Until recently, the available technology and materials weren't available.

A possible, innovative solution is what a team at the Massachusetts Institute of Technology is calling the Biosuit.

The idea is that instead of pressurizing the whole suit with air, pressure is exerted on the astronaut's skin by the materials of the suit itself. This requires special elastic materials, like spandex and its sophisticated polymer descendants. A thousand feet of ribbing is carefully threaded through the suit at critical strain points.

Getting the right elastic materials is the main reason why it's hard to make a Biosuit. And as of current designs, there will still be a bubble of air around the astronauts' heads, so they can breathe. The researchers hope that when they're finished, they will have designed a sleek, formâ€‘fitting spacesuit that can be put on in ten minutes.

Thank you to Jeffrey A. Hoffman of the Massachusetts Institute of Technology for reviewing this episode!