How We Got Teeth And Bones 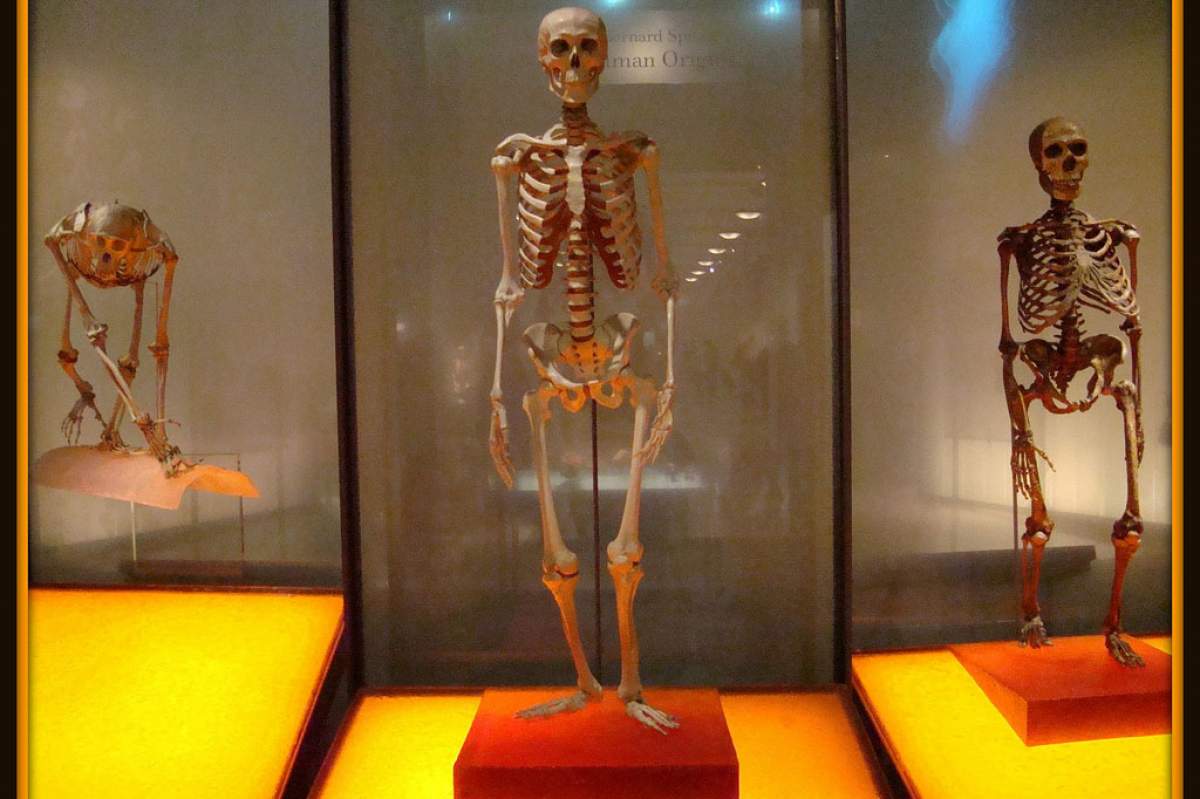 Without bones we'd just be piles of goo, and without teeth we couldn't eat solid food. That's why we're lucky living things evolved the ability to form internal mineral deposits by the process of biomineralization.

Our bodies use this process to make teeth and bones, and it's even vital to creatures that don't have bones. Clams and snails need it to make shells, and coral polyps use it to make vast reefs.

Animal hard parts, such as bones, teeth, and shells are important to paleontologists because they are the parts that usually fossilize. Fossilization means scientists can trace biomineralization into the past.

mineralization is the process by which living organisms produce minerals. Biomineralization processes often lead to the hardening or stiffening of the mineralized materials."

The fossils were minuscule armored plates that surrounded single cells so tiny the researchers needed an electron microscope to study them.

Simple cellular life, such as bacteria, has existed for even longer. Those bacteria and other simple cells have biomineralization abilities, too.

So, that may be how the precursors of bones and teeth got their start.