Bioinvasion: The Ultimate Threat To Our Ecosystem 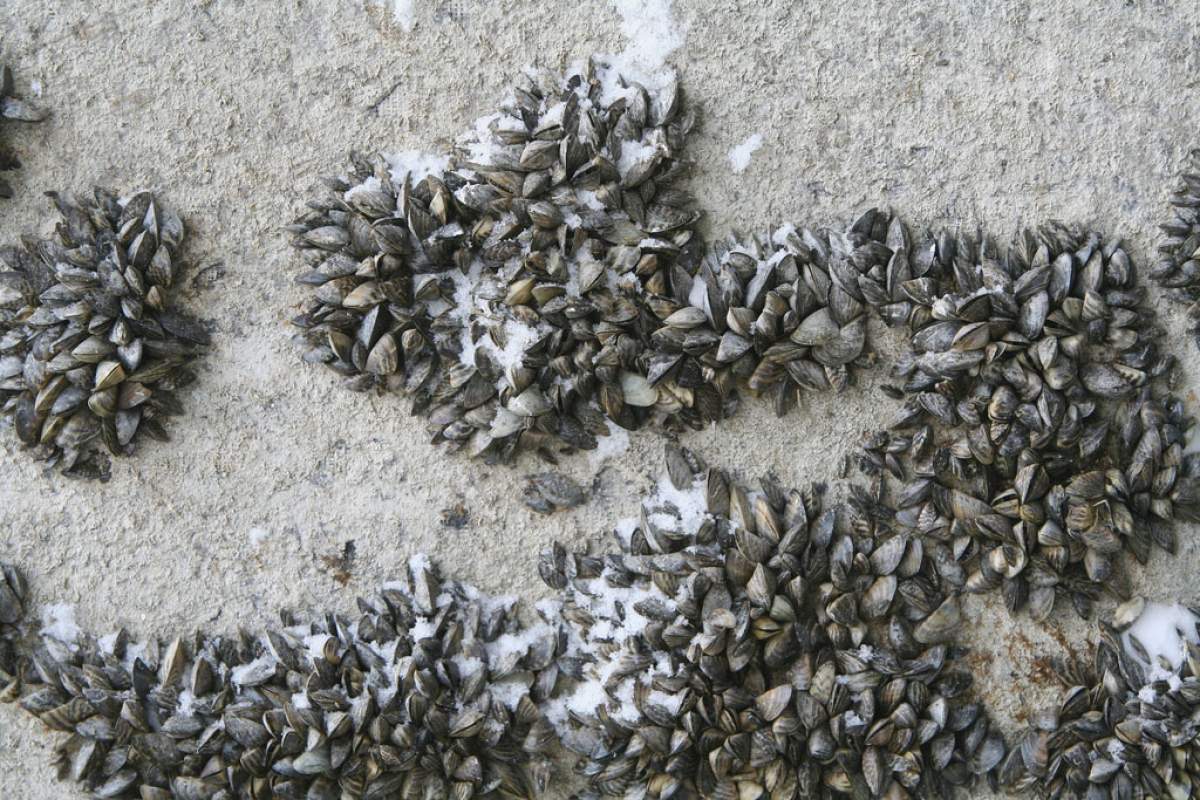 Sometimes we look around at all the asphalt and concrete buildings that we put up where there used to be fields and trees and wonder where all the nature has gone.

You probably never looked at a field or some trees and asked the same question, but in many places we've even changed the nature!

I'm referring to what biologists sometimes call bioinvasion. A bioinvasion occurs when a species that originally exists in an certain part of the planet is intentionally or, more often, accidentally introduced into an entirely new location.

This happens, for example, whenever a ship carrying fruit cargo also carries in a new species of spider among the fruit, or parasites on the ship mascot, or burrs stuck on the captain's jacket. The more we human beings travel to all parts of the globe, the more bioinvasions we spread.

Why is this a problem?

An ecosystem takes a long time to develop, and can oftentimes be very delicately balanced. When zebra mussels from the Caspian sea were accidentally brought to the Great Lakes on ship hulls, they found themselves in an environment that wasn't evolved to keep them in check.

Now the lakes are overrun with zebra mussels, breeding out of control. European gypsy moths have destroyed American forests, an Asian fungus has already driven the American elm tree to the point of extinction.

Zebra mussels and gypsy moths are not to blame for reproducing, though; they are just doing what they always did. It is we who must be much more careful about how our practices may accidentally introduce species into ecosystems that can't handle them.