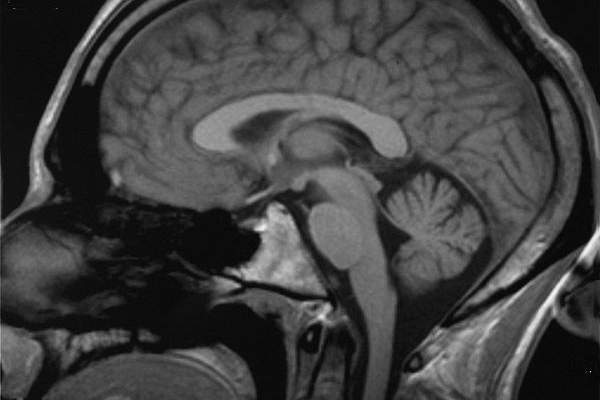 Three million years ago, one of humanity‘s most well-known ancestors Australopithecus afarensis lived in Eastern Africa. It walked upright, and was three to four feet tall.

Today‘s humans‘ brains are three times larger than that of Australopithecus.

A study published in 2016 shows that the brain changed in other ways besides just size. These other changes may have been just as important as the growth. The tissues of the brain greatly increased their rate of metabolism.

Despite brain tissue not fossilizing, scientists were able to find other ways to determine that metabolic growth rate.

When cells increase their metabolic rate, they need more oxygen and nutrients, and so the brain needs a bigger supply of blood. The human brain is supplied with blood by the carotid arteries, which enter the brain through holes in the skull called foramina.

Scientists studied the fossil skulls of eleven different species of human ancestors and measured the size of the foramina. By knowing the sizes, they could estimate how much blood flowed to the brain.

They estimate that blood flow to brain tissue increased about six times. This might be because the cells were more densely connected to one another, and more active in signaling than in the brains of our ancestors or of other animals.