Do Bigger Brains Make Us Smarter? 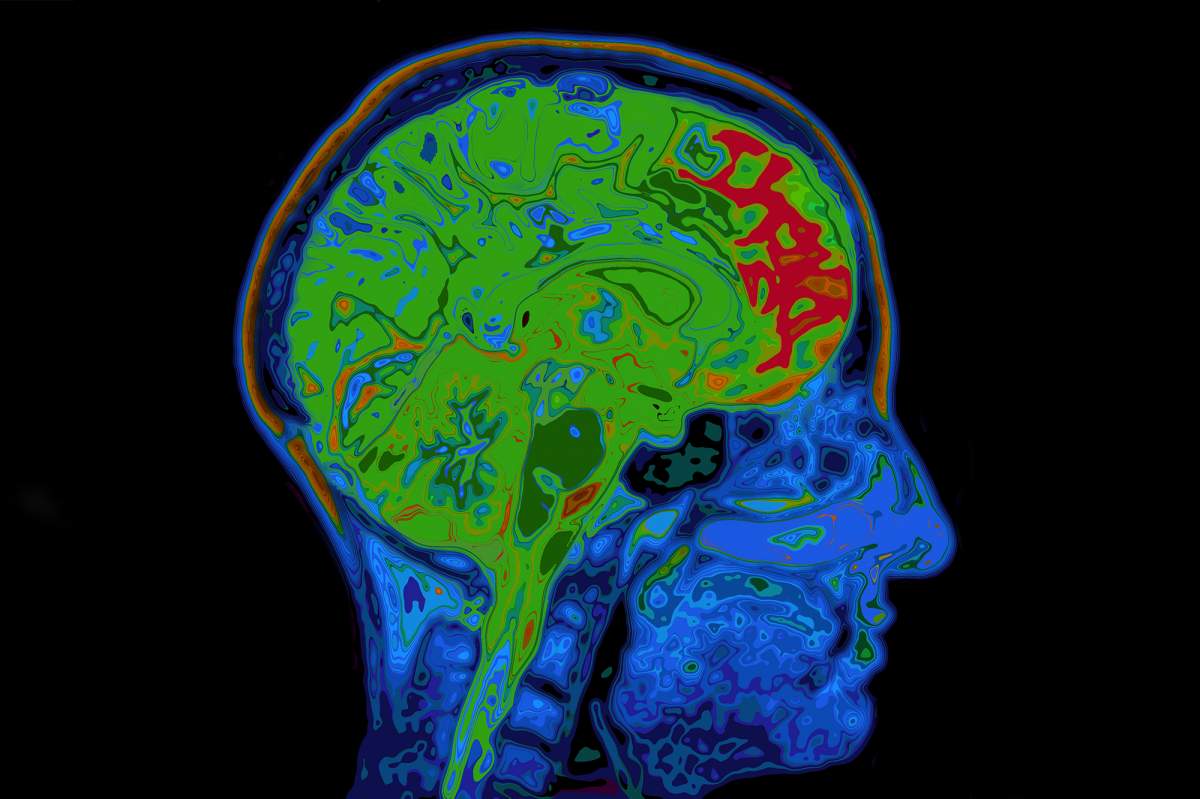 The short answer is that we don't really know. The Neanderthal example is a good one. Clearly, the raw size and weight of a brain doesn't necessarily translate to significantly greater intelligence.

Now, to be clear, there is some evidence that brain size correlates with increased intelligence. But the correlation is pretty weak. According to the latest research, brain size accounts for only between 9Â and 16Â percent of overall variability in human intelligence.

But on the other hand, men on average have larger brains than women, and have billions more neurons in parts of the brain that control perception, memory, language, and reasoning. Yet there is no difference between the average IQs of men and women.

Plus, some animals, such as elephants and whales, have brains that are much larger than ours. And while it's true that our brainâ€‘toâ€‘body ratio is much greater than elephants or whales, that doesn't solve the puzzle, either. Because shrews and some birds have a greater brainâ€‘toâ€‘body ratio than we do, and it's safe to assume that the average human will beat the average bird on an IQ test any day.

So while brain size does matter somewhat, it's not the onlyÂ or most definitive factor to consider when pondering whatmakes some people, and some species, smarter than others.