The Most Powerful Bite 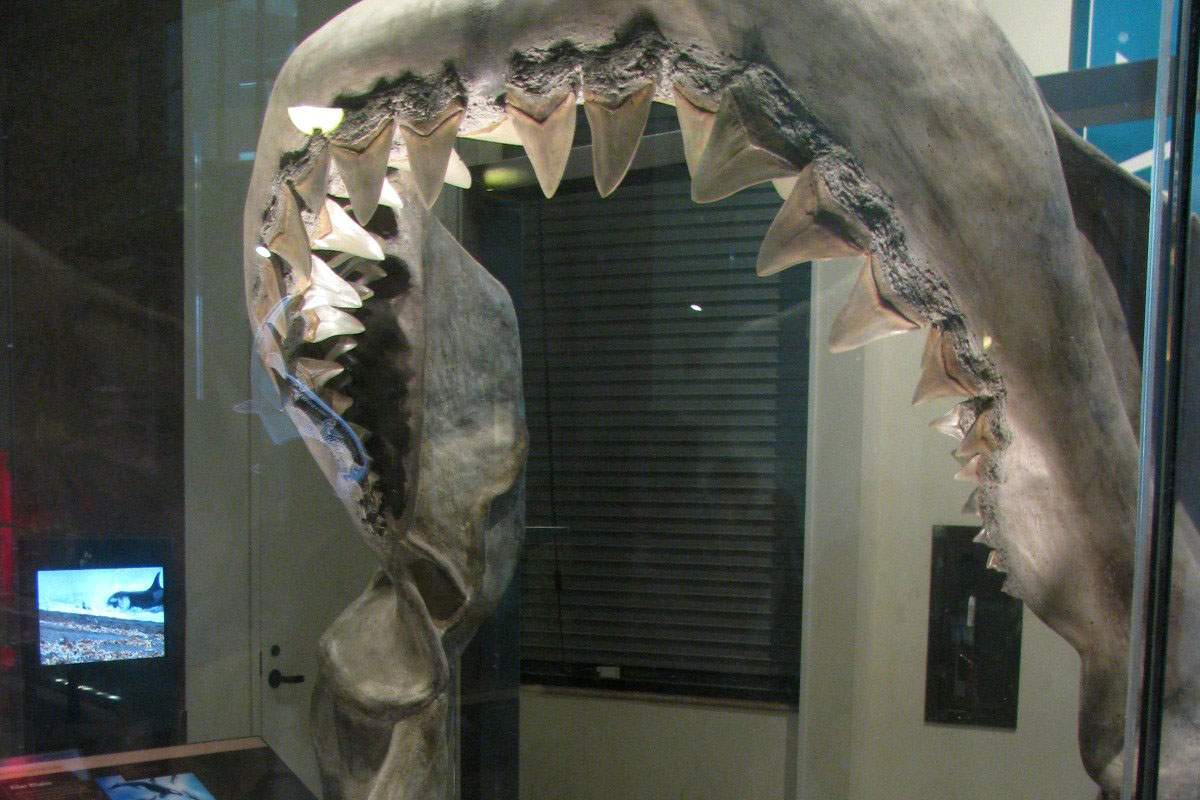 Take a bite outta this--no really, chomp down and notice those jaw muscles working. What youâ€˜re feeling is your bite force, which just means the force exerted when you bite down into something. And if youâ€˜ve bitten down as hard as you can, well, thatâ€˜s probably a force of about 292 pounds.

Not bad, right? But chew on this fact: the saltwater crocodile has the most powerful bite ever recorded for a living animal, at a whopping 3,690 lbs.

Now, you might ask, is that the most powerful bite of any animal ever? Not even close. Coming in at almost 41,000 pounds the bite of the prehistoric shark the megalodon smashes the competition.

A Bite That Could Crush A Small Car

In fact, this megashark could smash a small car with that kind of bite. Donâ€˜t worry about running into one of these creatures on your next beach vacation, though: the megalodon lived between 14 and 2.6 million years ago.

To find its bite force, scientists 3D modeled a white sharkâ€˜s bite, and then scaled that up to megalodon size. Whatâ€˜s Megalodon size? Thanks to the discovery of fossilized 7-inch-long teeth, we know that the largest of these sharks was about 60 feet long, almost four times as long as todayâ€˜s great whites, and weighed over 100 tons.

Such a big body made for a pretty big mouth--bigger than that small car it could crush--and filled with several rows of those large teeth. This allowed the megalodon to pursue some sizeable prey, including orcas and squid, or even large whales.

All told, the megalodon was certainly a fearsome predator. And thatâ€˜s something you can really sink your teeth into.

Thank you to Lisa Whitenack of Allegheny College for reviewing this episode's script.