Benjamin Franklin and the Swatches on the Snow 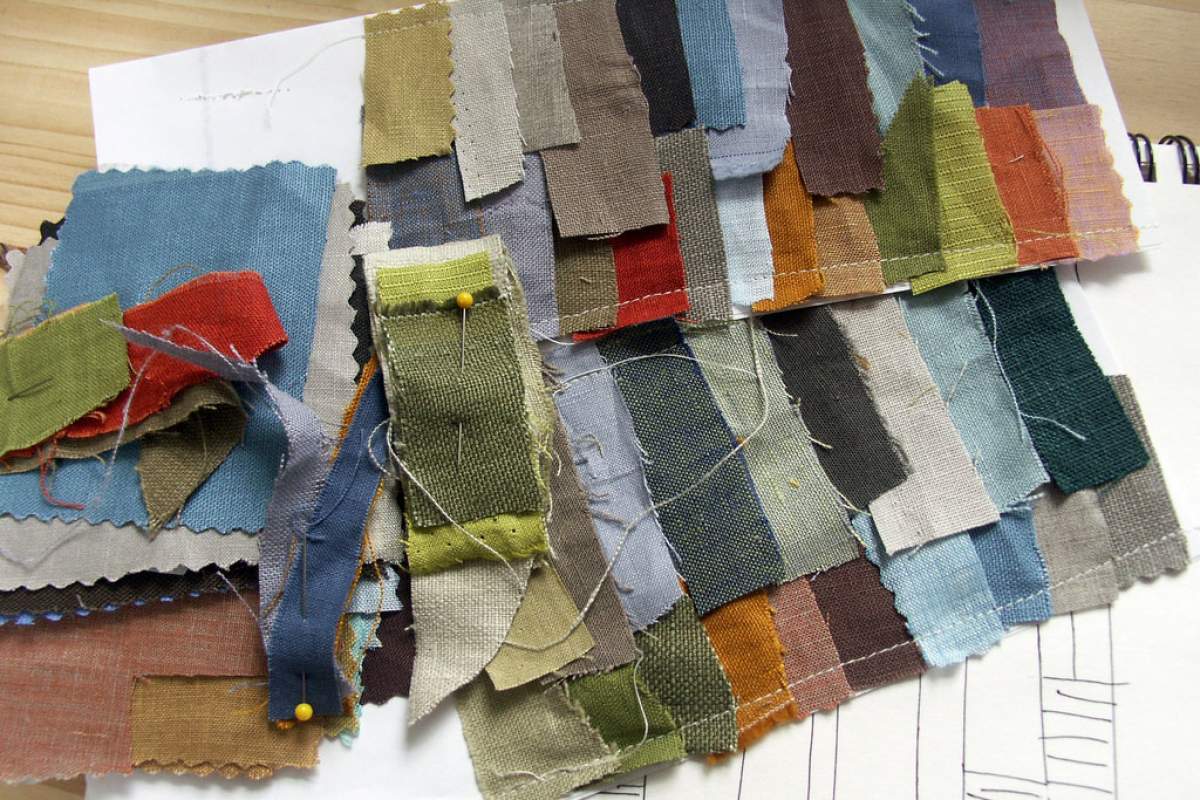 In a letter written in 1761, Benjamin Franklin tells how he collected some little squares of broadcloth, tailor's samples of different colors. The cloth he had was black, dark blue, light blue, green, purple, red, yellow, and white. Franklin wanted to demonstrate that these colors would absorb different amounts of light from the sun and convert the light to different amounts of heat.

On a bright winter day, when the ground was blanketed with freshly fallen snow, Franklin laid the cloth squares on the snow, in the sun, and left them for a few hours.

When he came back, Franklin saw that the black square had sunk deeper into the snow than any of the others. The dark blue cloth had sunk a little less, and the white square not at all. Each of the other squares had melted its way down to some in-between depth.

Even then, people knew that dark-colored things get warmer in the sun than light-colored things. But Franklin's little experiment demonstrated it scientifically by comparing cloth samples that were all the same except for one thing: color.

The red cloth absorbed some of the sunlight and warmed to a medium temperature. But it reflected red light to the eye and looked red. And so on for the other colors.