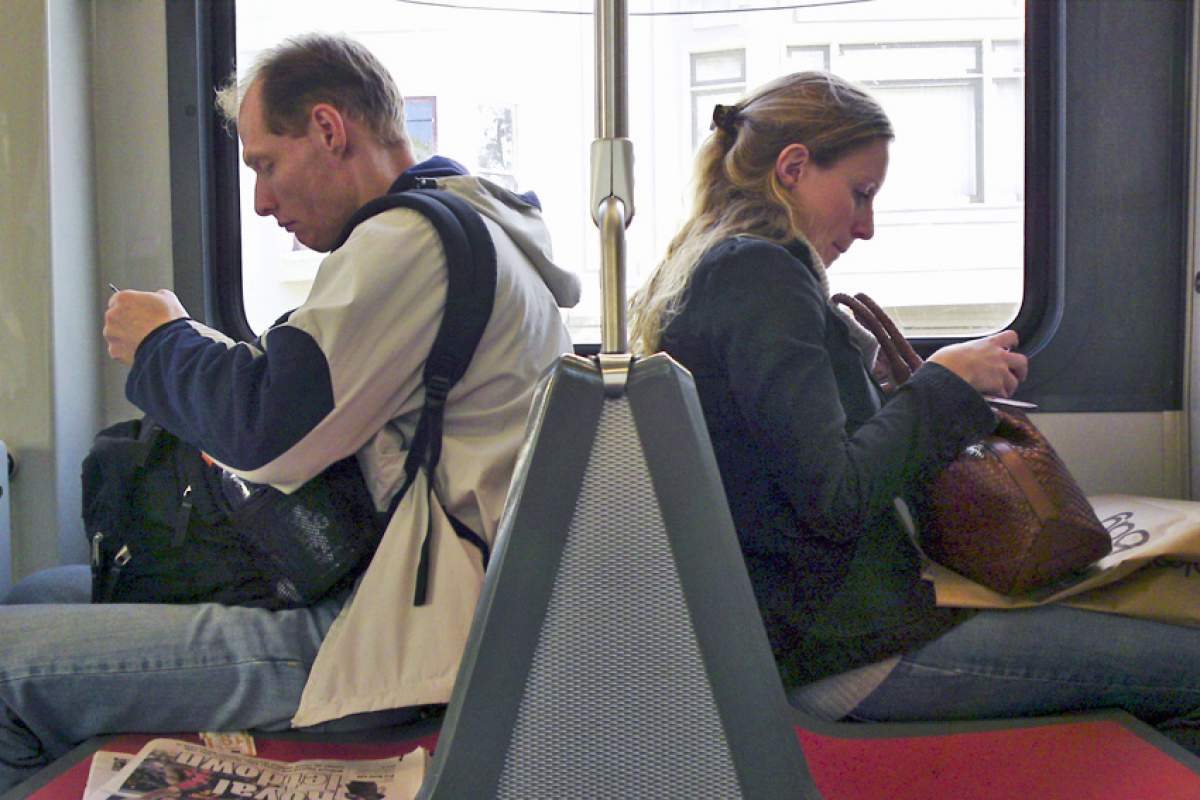 Remember when the Blackberry was all the rage, and people worried about straining their thumbs typing on that tiny keyboard?

Well, now that the iPhone and other smart phones have taken center stage, there's another malady gaining traction: text neck.

Seriously text neck, as in all that hunching over phones and tablets playing Candy Crush, causing muscles in the neck, shoulders, and even arms and hands to become strained. And all that strain can lead to chronic pain, because the joints and muscles of the neck and shoulders are not meant to be flexed for long periods.

There's even been a study on the text neck phenomenon. It found that among 140 students or so surveyed, those who used tablets and smart phones at least three hours a day were more likely to experience neck and shoulder pain than those who used the devices less frequently.

True, 140 students is a pretty small sample. But anecdotal evidence is legion. And chiropractors and orthopedic doctors have been advising people to avoid text neck by not hunching over their devices. Instead, try tucking your elbows into your side and holding the device up by your chest.

And, of course, it's important to take regular breaks from staring into your smart phone's bottomless digital playground.

There's even a text neck app that alerts you when you're hunching over your device and reminds you to straighten up.