Ben Franklin Did Not Get Struck By Lightning 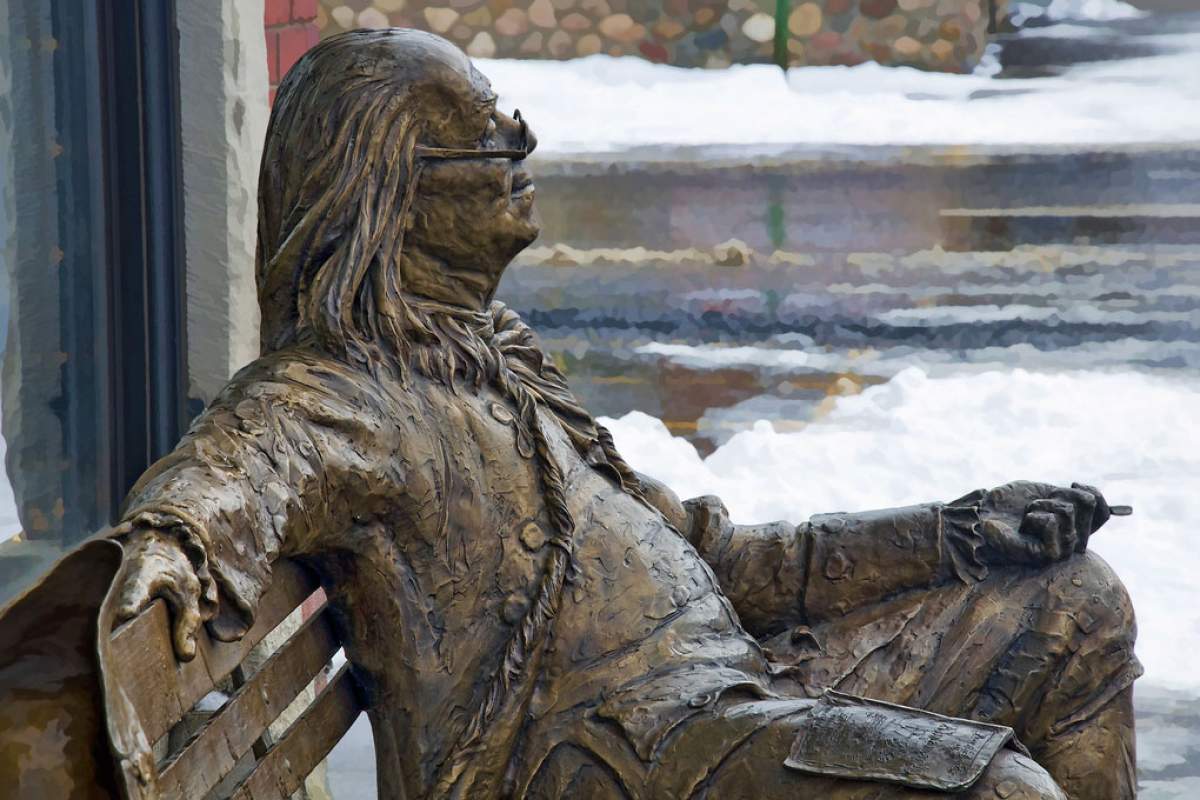 Did Ben Franklin really discover electricity with a kite?

Everybody has heard the famous story of how pioneering experimenterand part-time founding fatherBen Franklin tied a key to a kite string and flew the kite in a thunderstorm. The kite was hit by lightning, and zap! Franklin had discovered electricity.

Well, it makes a better story than it does an experiment. The danger is that lightning is not something you want to play with, and you certainly don't want to attract it to yourself! Were this story to be true, I'm afraid, the result would have been fried Franklin.

ground out through his kite stringstill an impressive demonstration, but a much less powerful prospect than an actual lightning strike.

Nor is it true that Franklin discovered electricity, as people tend to say. What he was trying to do was to demonstrate that lightning itself is simply a powerful electric discharge between the clouds and the earth. In this he was entirely correct.

Now, did you know that two of the basic terms we use even today to describe electric charge were coined by Franklin? Next time.