Benjamin Franklin And The Case Of The Mysteriously Cold Lock 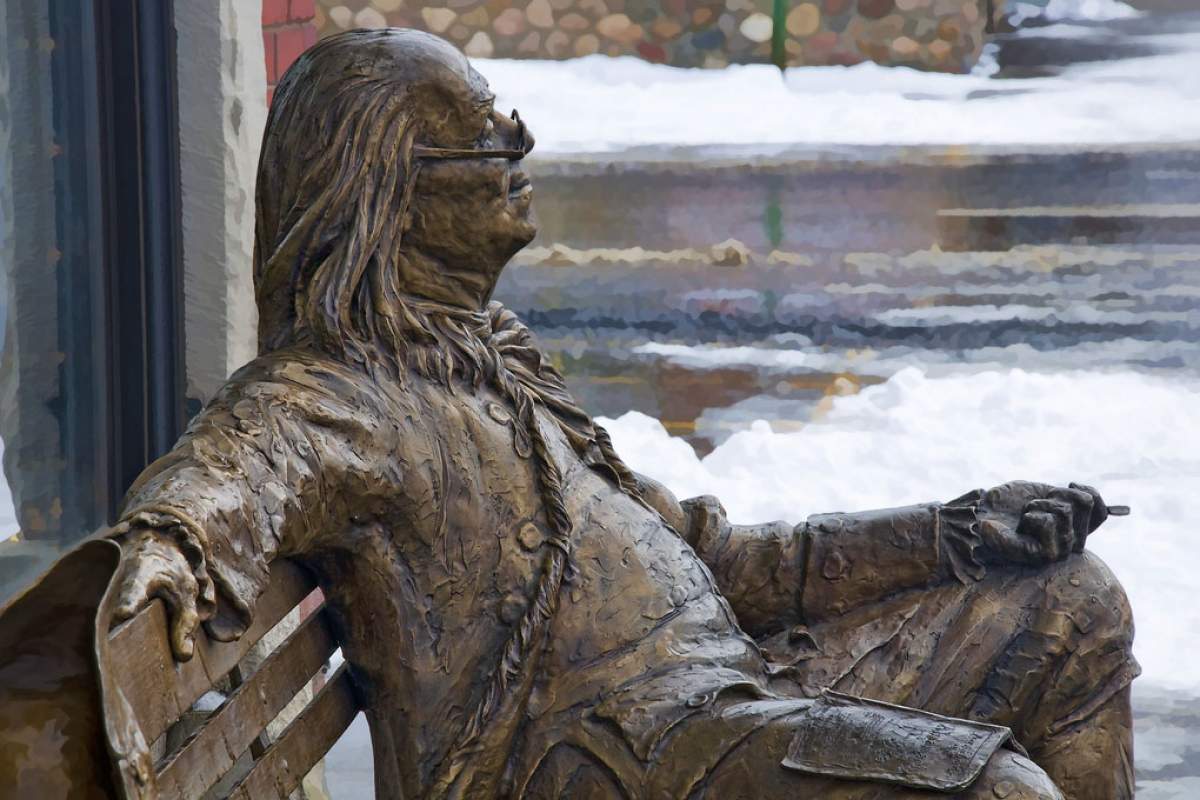 In 1757, Benjamin Franklin made some astute observations about heat and cold. When he touched the metal lock on his desk and then touched the desk's wood, the lock felt colder, despite both having been exposed to the same temperature in the room.

Franklin concluded that the metal lock felt colder because metal is a better conductor of heat than wood, and drew heat from his hand more than the wood did.

At that time, Franklin could not have known the real nature of heat. It was not until many decades later that heat was revealed as random vibration of the atoms that make up all the objects around us.

Faster vibration means hotter temperature. Those vibrations are conveyed from hot to cold objects when they touch. On a large scale, however, heat behaves very much like a fluid passed from object to object.

A Letter From Mr. Franklin

Franklin wrote: "...if you take a dollar between your fingers with one hand, and a piece of wood, of the same dimensions, with the other, and bring both at the same time to the flame of a candle, you will find yourself obliged to drop the dollar before you drop the wood."