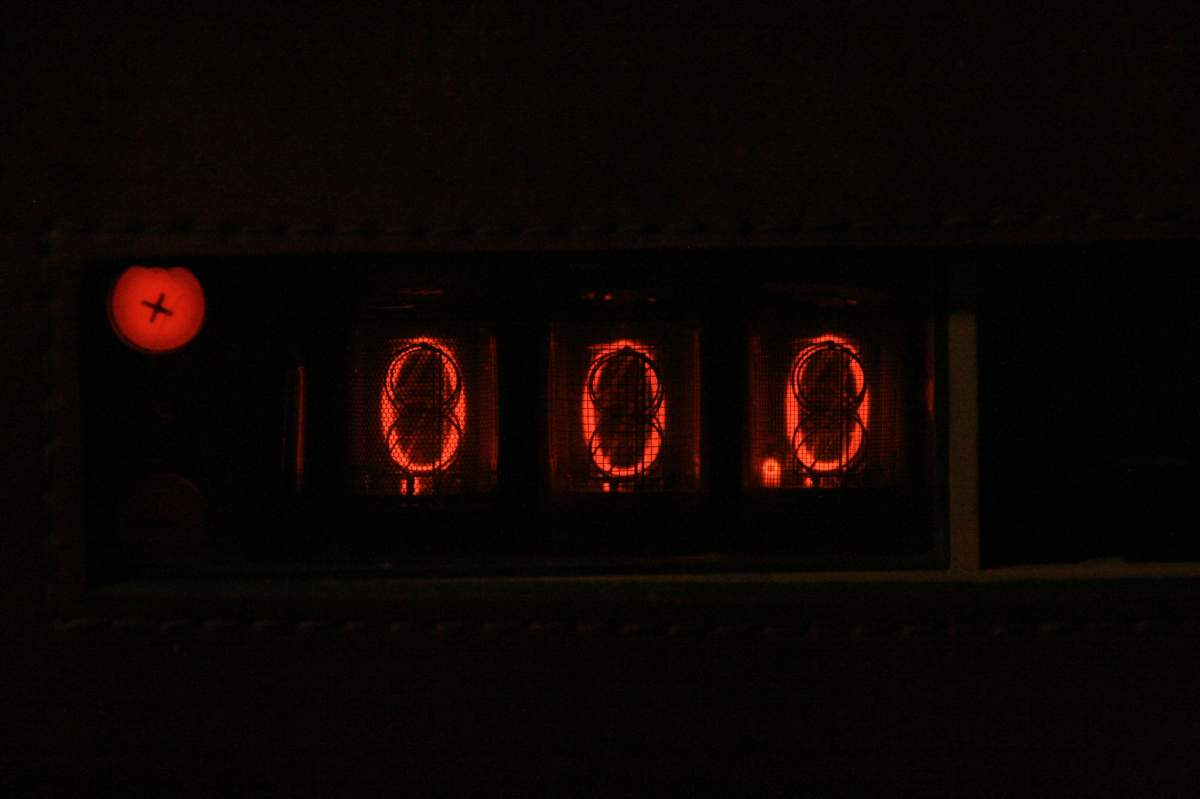 What was life like before we had zero? The ancient Greeks and Egyptians had no zero. They used completely different symbols for 9, 90, 900 and so on. This system has a couple of big disadvantages.

First, it only has symbols for numbers people have already thought of. If you want to talk about, say, 900 billion, you may have to invent a symbol for it.

Some of the first known zero symbols appear in Babylonian clay tablets of between 400 and 300 B.C.; there the zero was used to clarify the symbols for large numbers.

The idea that zero can be treated in arithmetic problems as a number, like any other number, came from a Hindu astronomer of the seventh century A.D., Brahmagupta. Brahmagupta was the first to write down the rules for arithmetic with zeros.

Western civilization didn't adopt arithmetic with zeros until about 700 years later, based on the work of the thirteenth-century Italian mathematician Leonardo Fibonacci.

Thanks to zero, we can punch any number into our calculators using just ten keys. And if we want to imagine some gigantic number, we can do it easily, just by adding more zeros.

Zero is one of humanity's greatest inventions; a symbol that stands for nothing in a very definite way.