Beetles, It's What's For Dinner! 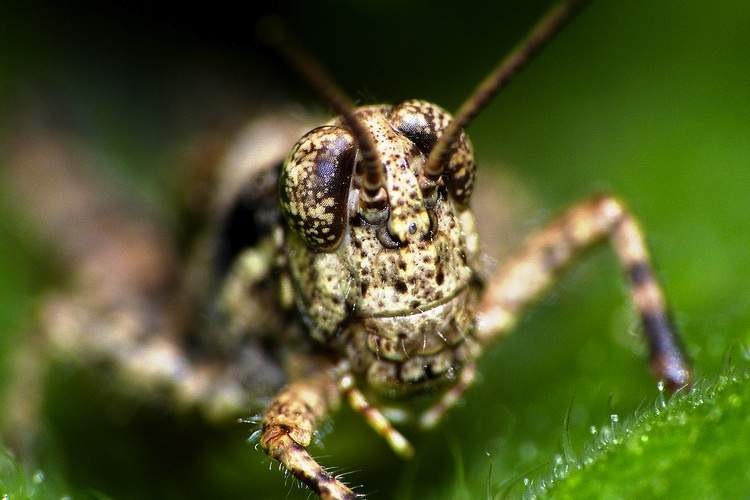 Are you wanting to try something new for dinner but don't have any but ideas? Well, have you ever considered frying up some beetles for supper?

While it's true that many folks in western countries find eating insects distasteful, did you know that about two billion people worldwide supplement their diets with insects? In fact, the United Nations recently released a report urging people to eat insects as a way of fighting world hunger.

Insects are everywhere, they reproduce and grow quickly, and they're relatively high in protein, fat and minerals. An insect-based diet is also a lot more environmentally friendly than a more conventional meat-based one.

The reason for this is that insects produce fewer greenhouse gasses than livestock, and they're very efficient in converting feed into edible meat. For example, it takes twelve times less feed for crickets to produce the same amount of protein as cattle. Not only that, but insects have more edible weight. You can consume eighty percent of a cricket, but only forty percent of a cow and fifty five percent of a chicken.