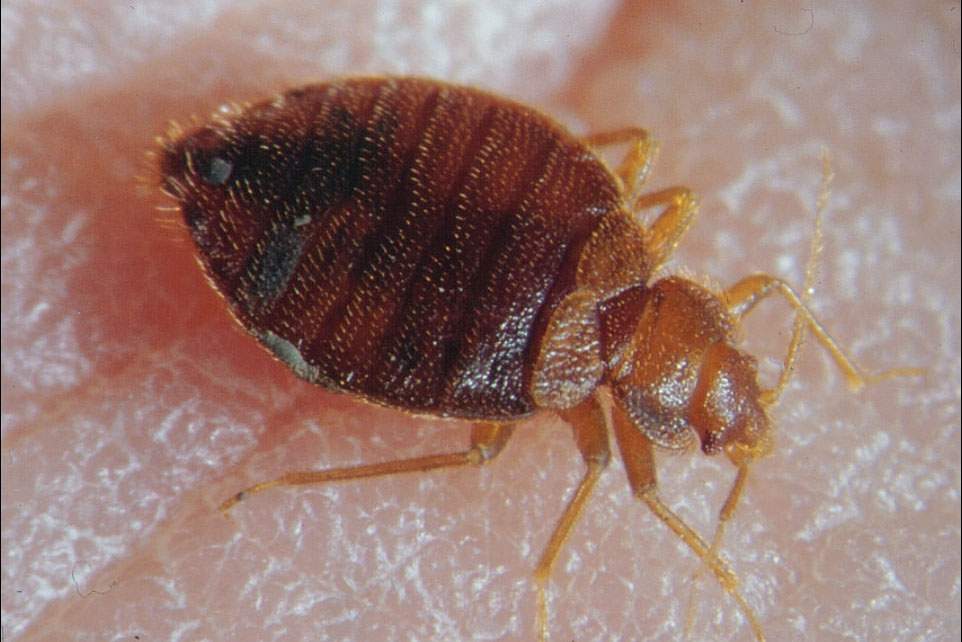 One of life's universal truths is that bedbugs are gross. They're small, flightless parasitic insects that invade our homes and beds. They drink our blood!

So, why would scientists study something so gross?

They want to know how bedbugs spread so quickly even though they fly. They were practically eradicated in the developing world by the 1950s, but made a big comeback in the 1990s.

Researchers think this bedbug resurgence was because of a lack of public awareness, changes in how pest professionals managed urban pests, and the expansion of cheap air travel that possibly increased the spread of bedbugs to occur by them hitching rides on flights.

That last part might seem surprising: how could flightless bugs figure out how to stowaway on planes? British scientists recently published research indicating they hide in dirty laundry.

Bedbugs can detect more than one hundred and four different substances released by human skin, and use this scent to find their prey. When clothing is worn it picks up these substances and continues to release them after being worn. The researchers showed that bedbugs are attracted to dirty clothing, but not to clean unworn clothing.

When a traveler packs their dirty laundry to go home, the bedbugs get carried along and spread to a new habitat. The researchers have a suggestion about how to keep it from happening (and we have a previous episode about how to get rid of them if they do follow you home that you can find here). When you travel, keep dirty laundry in an airtight plastic bag so the smell won't attract the bugs.

Thank you to Corraine A. McNeill of Union College for reviewing this episode's script.