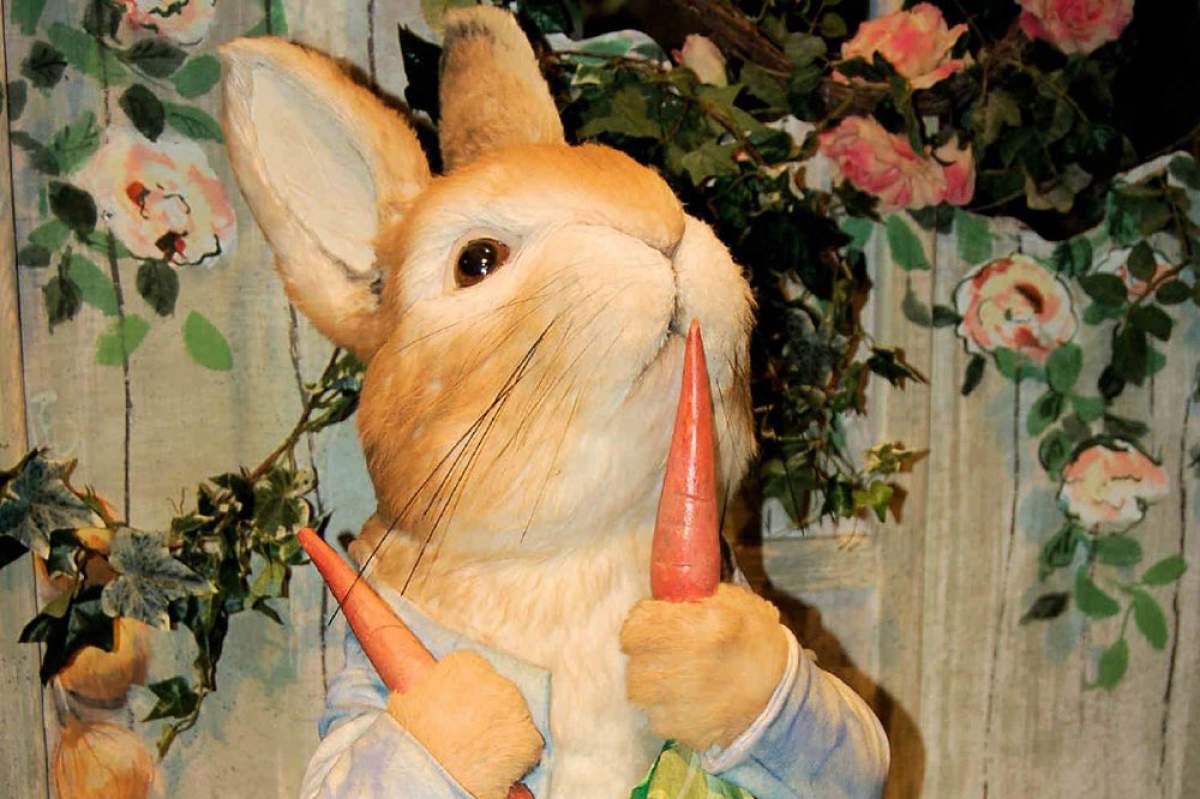 When you hear the name Beatrix Potter, you may think of the children's books she wrote and illustrated almost a century ago, with such memorable characters as Peter Rabbit, Squirrel Nutkin, and Mrs. Tittlemouse.

Potter's fascination with animals and plants began long before her literary career. Even as a child, Potter observed, probed, and sketched the world around her. When she and her brother found a dead fox, she skinned it and boiled off the tissue so she could examine the skeleton.

As an adult, Potter's rigorous study of the natural world made her the first person in Britain, and one of the first in the world, to understand that lichens are made up of two organisms that work symbiotically, algae and fungi. After examining lichens under her microscope, she theorized that the algae converted sunlight into energy through photosynthesis, while fungi stored water, drew minerals from the rock, and provided a haven for the algae.

However, her attempts to communicate her ideas and enter the world of professional science were foiled by the gender codes of the day. Her scientific paper on spores was presented at a meeting of the Linnean Society of London, but because women were not allowed to attend the meetings, her paper was read not by her but by a man.

Children's literature is enriched by Potter's much-loved books, and she went on to earn a good income from book sales. In another era, Beatrix Potter might have pursued a career as a botanist or natural historian, and further advanced science by her contributions.