How Do Bears Scratch An Itch? 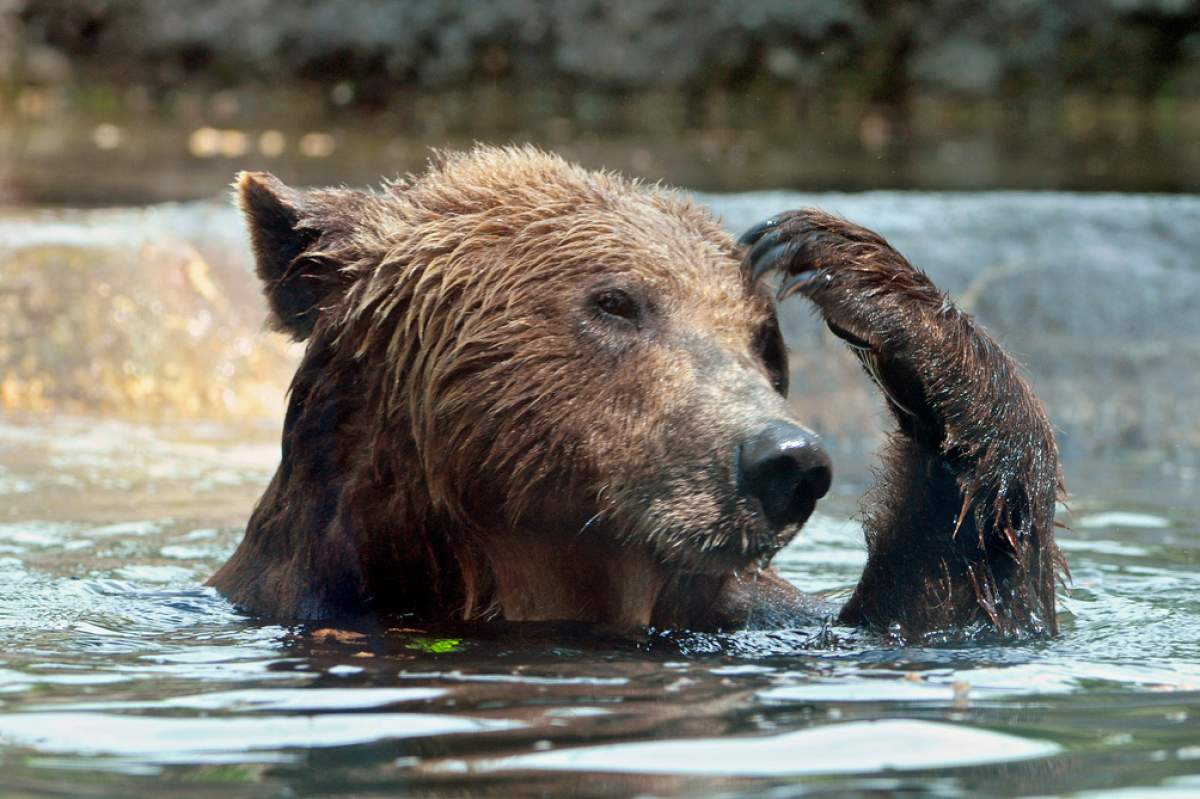 When a bear's got an itch, or if it wants to mark its territory, it finds a nice, solid tree with some gnarly bark to rub up against.

Sometimes it just scratches its side a bit, but other times it stands right up on its hind legs and really works out all the itchy spots up and down its back.

Scientists are capitalizing on bears' back-scratching habits. They set up remote sensor video cameras near popular rub trees to capture all of the back scratching in action. They also wrap a bit of wire around the trees, in order to snag hair samples for DNA testing.

From this data, we are learning all sorts of information. This ranges from the population estimates and gender distribution of bears in remote areas, to the genetic diversity and movement patterns of bears living close to human development.

Thank you to Tony Clevenger at Montana State University for reviewing this episode's script when it originally aired!