How Is Barley Turned Into Beer? 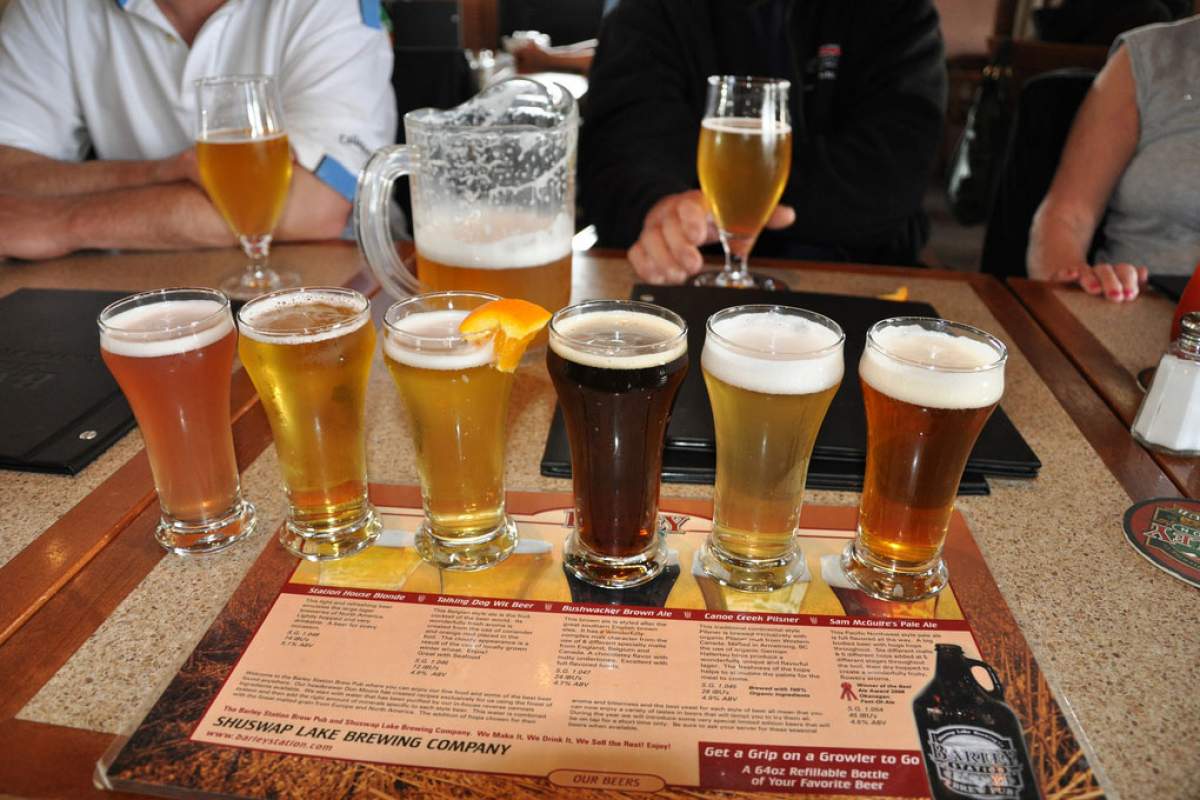 Along with wheat, rice, corn and potatoes, barley is one of the world's largest food crops. Two hundred twenty million tons of barley are grown worldwide each year!

But most of this bountiful food crop never makes it to the table as food. Instead, the majority of the world's barley harvest is destined for beer production. Today's program explores how amber waves of grain are turned into amber waves of beer.

To make beer, barley grains are steeped in water just until they germinate. The process is arrested by drying the grains, which are then cracked to expose the germinated seed. Germinated, dried barley is what's known to beermakers as malt. Breweries soak malt in warm water to activate enzymes that convert the barley's carbohydrates to simple sugars. These sugars give the liquid drained off the malt its name: sweet liquor. Sweet liquor is then boiled with hops, a perennial, viny plant which adds flavor and aroma to the beer, and also acts as a preservative.

After the malt and hops mixture cools, the brewmaster adds special strains of yeast, which ferment the brew by converting the sugars to alcohol. Fermentation takes two to ten days, at a temperature between 40 and 70 degrees Fahrenheit, depending on the type of yeast used and the type of beer desired.

Once fermentation is complete, the beer is filtered or spun to separate out the yeast cells. Some beers are then pasteurized to insure a long shelf life, while others are aged, like wine, to bring out the best flavor.