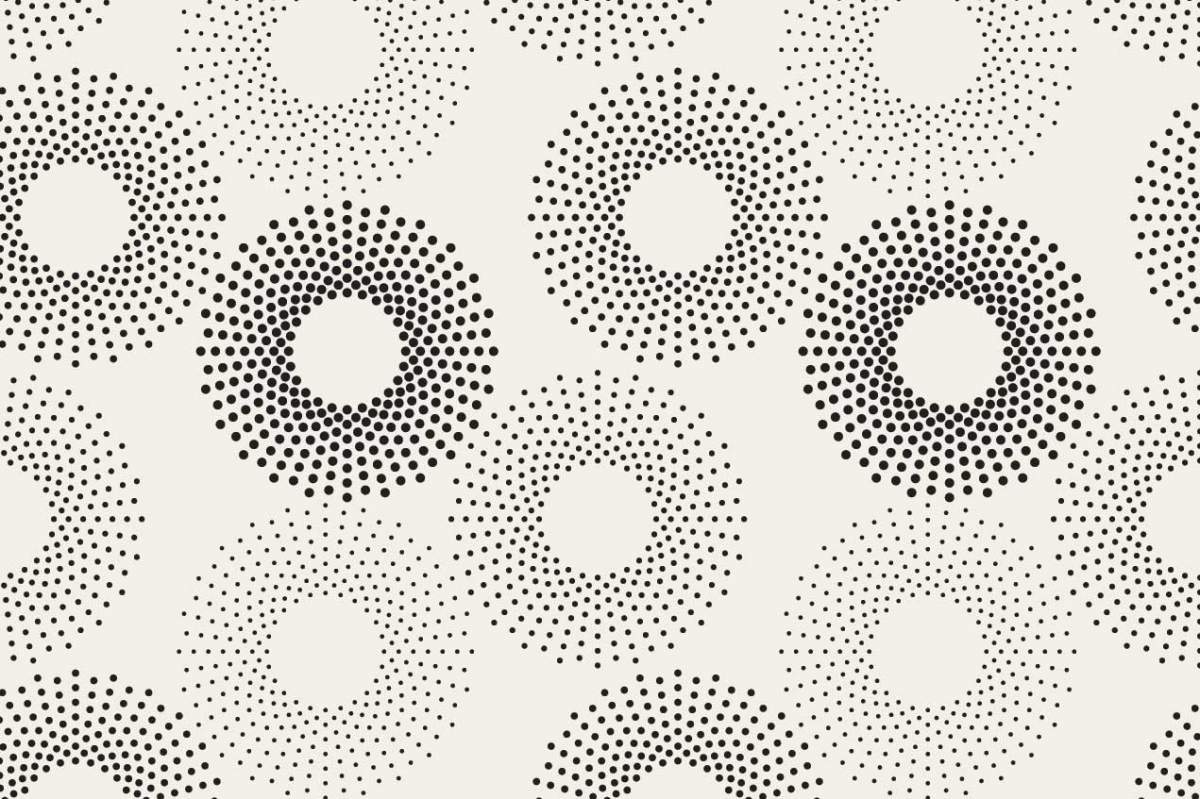 Anyone who is familiar with the Peanuts cartoon gang will recognize Pigpen, the boy with the cloud of dust following him everywhere. Pigpen's condition might seem a bit farfetched, but scientists are finding that we might all be more like Pigpen than we imagine. Only, instead of dust, we carry our own cloud of bacteria.

Scientists know that bacteria live in and on the human body, and everyone has their own personal microbial collection. They also know that microbes can be transferred in several different ways: direct contact between people; aerosol transmission from breath, clothes and body; and microbes being suspended in the air with dust.

Wanting to understand more about microbe transmission, researchers started with a sanitized, climate-controlled chamber containing as little airflow as possible. Their volunteer test subjects all wore identical, clean, newly purchased tank tops and shorts. They sat in the room for four hours along with a number of collection dishes, making as little movement as possible.

Scientists discovered that bacteria easily became airborne, forming an invisible cloud around each person. In that cloud were species common on human skin and in the mouth.

We now know that bacteria emanating from a relatively inactive person, sitting at a desk for instance, can circulate to surrounding surfaces as well as travel through the air in an enclosed room.