Bacteria Have A Sweet Tooth For Ethanol 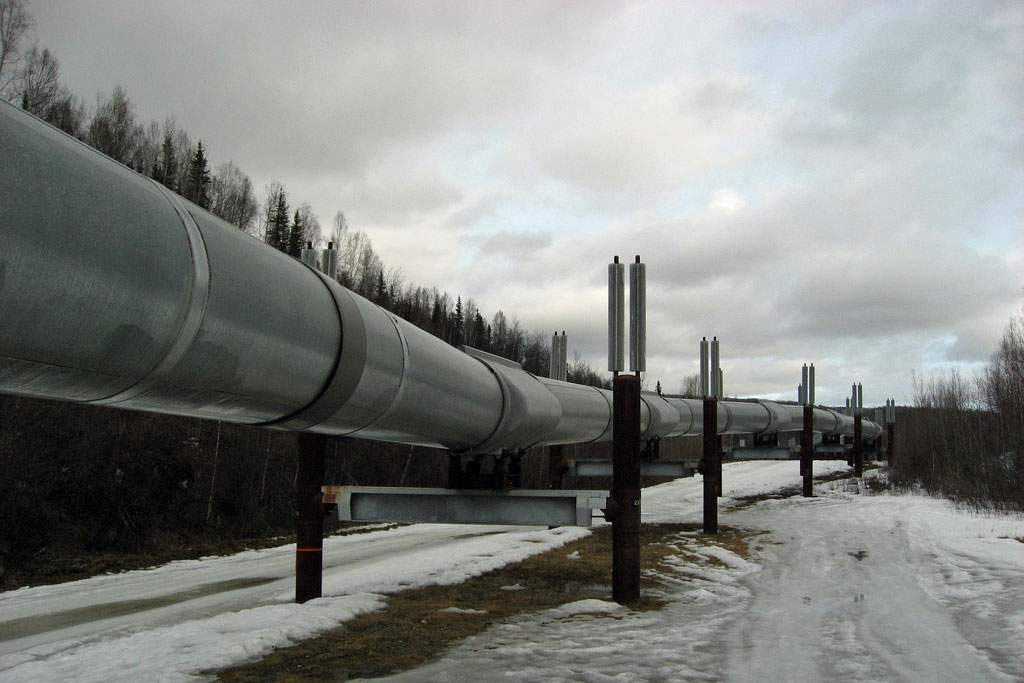 As the price of oil increases, many are looking for alternative energy sources. Ethanol is one of the leading candidates. It is made from corn, a renewable resource, and it can be used as a gasoline additive or as a fuel by itself in modified engines. But ethanol use is not trouble free. One problem, believe it or not, is caused by bacteria that have a sweet tooth for ethanol.

Thirteen billion gallons of ethanol were produced in the US in 2010. To move it from the production facility to gas stations, it can be transported by rail, truck, or barge, but the most efficient way is to move it through pipelines. This is where acetobacter, an ethanol loving bacteria, can cause havoc.

Fatigue cracks develop in pipelines over time due to corrosion caused by normal exposure to the elements. This can lead to ruptures in the line, fuel spills, and even explosions. Scientists testing pipeline fatigue were concerned that acetobacter might be a problem because it produces an acidic waste that could corrode pipes.

They tested fuel grade ethanol laced with bacteria on two types of steel pipes, X52 and X70, and found that crack growth increased significantly under typical pipeline operating conditions. The X70 steel, which is finer grained, had fewer cracks, but was still affected.

Does that mean ethanol shouldn't be transported in pipelines? Scientists don't think so.

Preliminary tests with a biocide have been successful in eliminating bacteria from ethanol mixtures. Researchers also want to expand their study to include other potential biofuels such as butanol and biodiesel. It seems that bacteria can have a sweet tooth for many types of fuel. Scientists have to remain vigilant to protect pipelines from erosion.