What Did the Bacteria Say to the Other Bacteria? 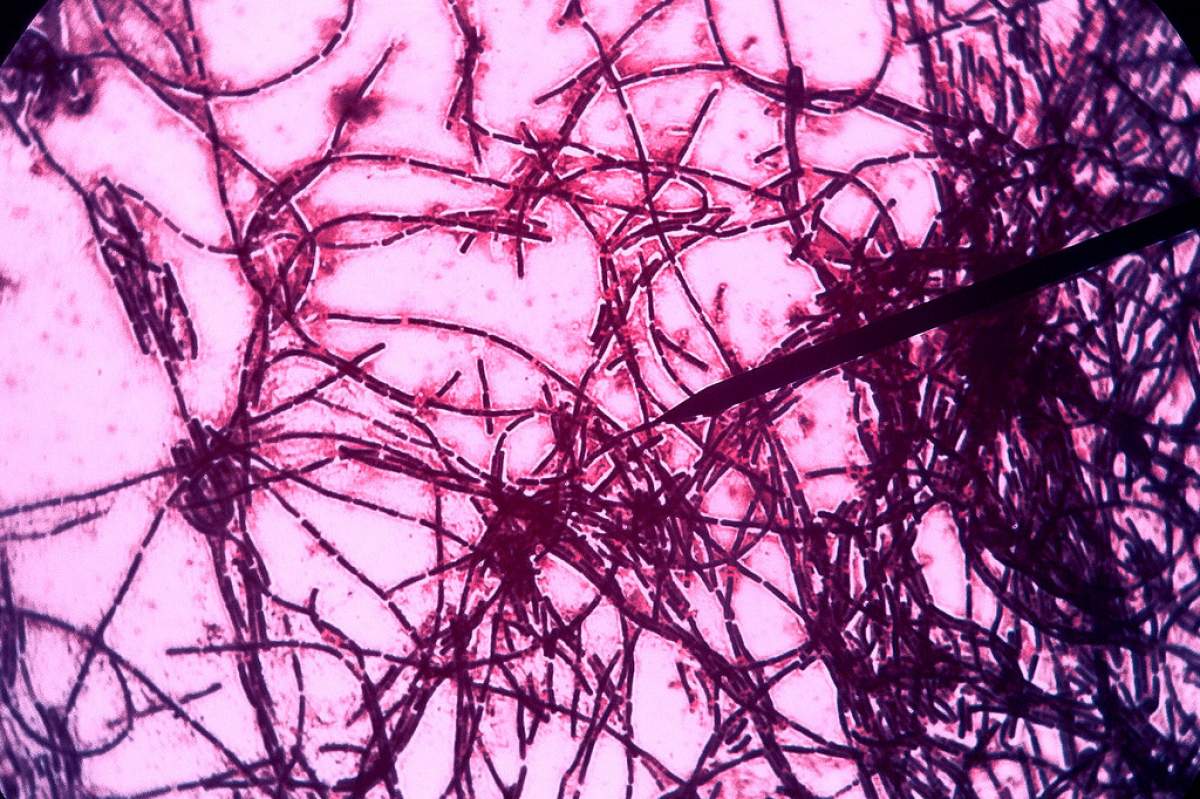 Bacteria have immune systems that they control by talking with each other. Their immune systems work differently than humans'. Bacteria take snippets of a virus's DNA and store the snippets to help them recognize and destroy the virus in the future.

The whole system is a huge balancing act. If the bacteria create too much immune activity, they can get a kind of autoimmuneâ€‘like disease that destroys them. If they don't create enough activity, that could let a virus wipe out a whole bacterial community.

This happens because the advantages of stronger immunity outweigh the potential danger in a bigger community.