My Bacteria are Full 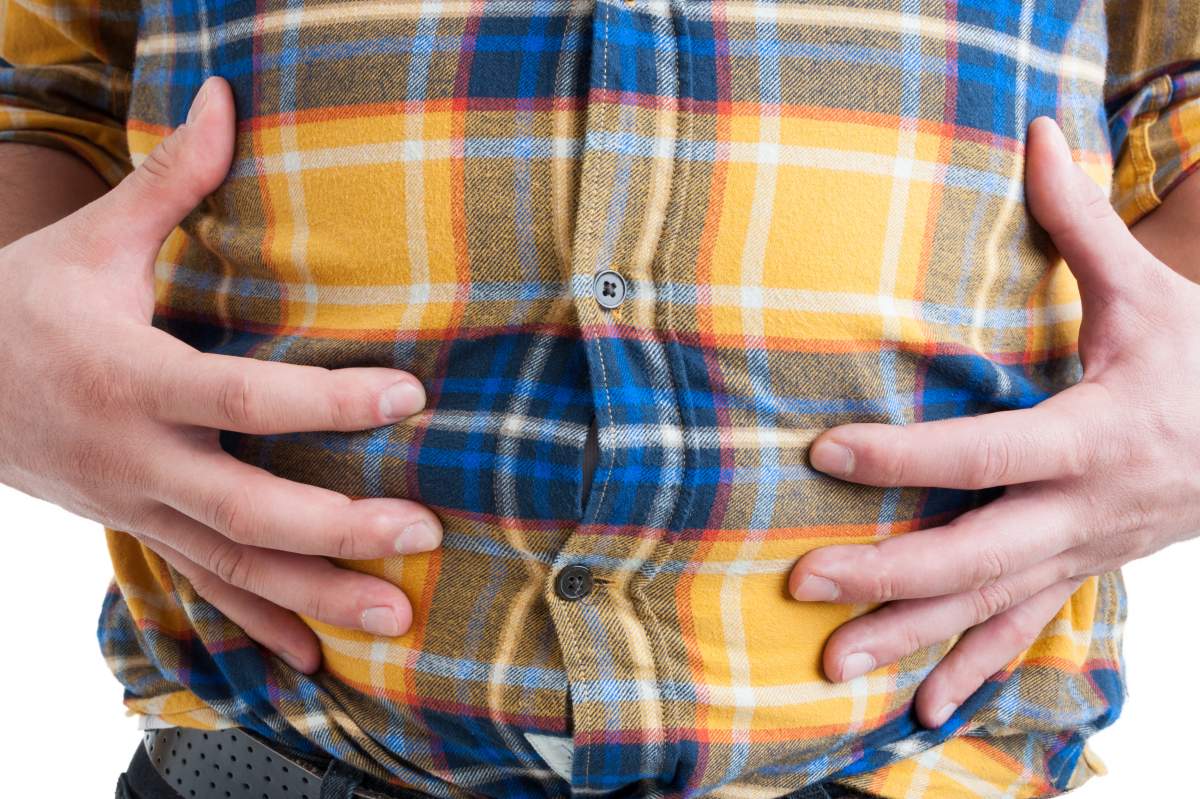 We've been hearing a lot about the importance of gut bacteria to our health. Now, it turns out,Â that bacteria also have a say in how and when we eat.

Our gut microbes depend on us for a place to live and nutrition to survive. They have a stake in how often and how much we eat. So it makes sense that they should be able to communicate to us when they need a snack.

Researchers found thatÂ 20Â minutes after a meal, E. coli bacteria in the gut produced different kinds of proteins than they did before the meal. That happens to be the same amount of time it takes for a person to begin feeling full after a meal. Excited that there might be a link there, they did further testing.

They injected doses of the bacterial proteins into both hungry and wellâ€‘fed rats and mice. Analysis showed that the protein produced by the full bacteria stimulated the release of peptide YY,Â a hormone associated with feeling full. They also found that hungry bacteria did not release the protein.

The bacteria are using the body's chemical signaling system to tell a person they are full.

And though they help us feel full, those bacteria can't help us with impulse controlwhen it comes toÂ that second piece of cake.